My latest CD mini-review for WRTI, including podcast. You can read all my CD reviews here. 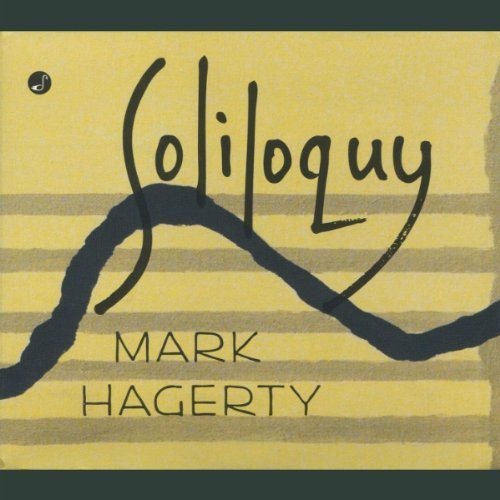 Mark Hagerty’s music is smart and sneaky. Let’s start with sneaky. He doesn’t show off: his music is so nicely grounded that you don’t appreciate the intelligence and difficulty needed to bring it off until later. Whether it’s the hipness grooved into High Octane (written for the new-music ensemble Relâche) or the Clavier Books 1 through 3 and Cello Suite 2 in his new CD Soliloquy, his music keeps surprising you.

In the 2-disc Soliloquy, the surprise is the strength carried by lightness. These suites float like a dragonfly and zing like peppermint tea. The Cello Suite 2, performed soulfully by Douglas McNames, is profound but never moribund, and it may occur to you later how seldom you hear that nowadays. I’d call it optimistic, but that’s not quite it. It’s full of life, the parts that are good and the parts that are, perhaps, just real.

Hagerty’s three books for harpsichord, played with precision and vigor by his wife Tracy Richardson, lay out a wonderful trajectory through Baroque dance forms of Capriccios, Arias, Toccatas, and Saltarellos. The bite of the harpsichord can make deviations from tonality appear tendentious. Hagerty knows this as well as anyone, and composes suites that are a refreshing—even remarkable—series of harmonic acrobatics that push to the edge of imbalance, but never topple. Ooh and ah if you like.

So it’s sneaky and it’s smart. Hagerty writes on his website, “the 20th Century is over. Pastiche, irony, alienation, avant-garde posturing, minimalism, and shock are played out. We need music that fights back and evinces the positive that still does, or could, exist.” A fine soliloquy, that.