The composing of Red-tail and Hummingbird, Part 3 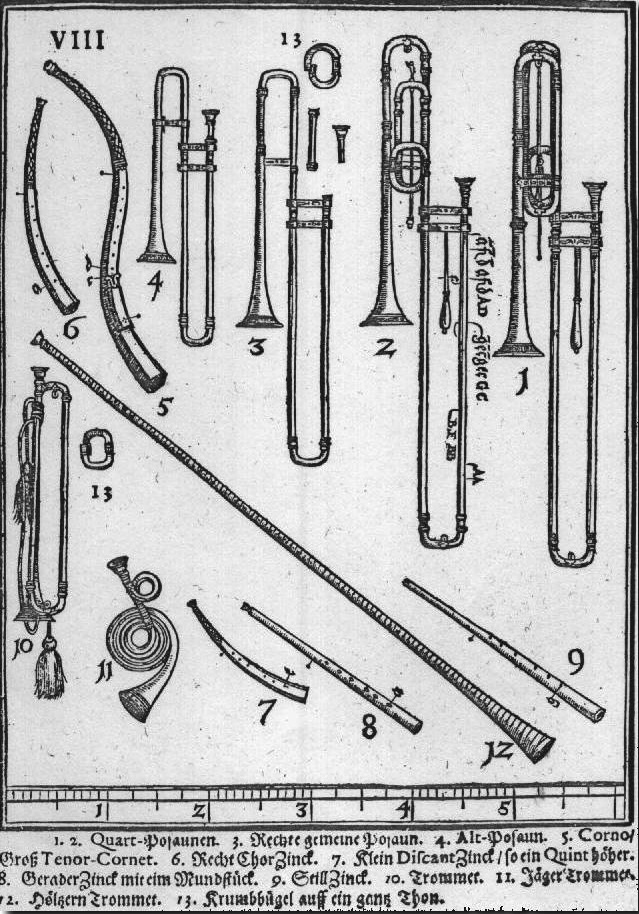 So Frank Zappa had to go, but a little music I’d written down in my first blush of Black Page ardor stuck with me: five notes, a fast, simple, ascending scale of do-re-mi-fa-sol. It’s Papageno’s piped flourish from The Magic Flute, but I didn’t think of that then (Papageno would’ve been an apt model for a piece about birds). And I doubt it’s even in Black Page, but my thought process prompted the music for some reason. Now it reminded me of something else.

Michael Praetorius (1571–1621) made many arrangements of In Dulci Jubilo, the Christmas hymn that I grew up singing as “Good Christian Men, Rejoice.” One arrangement is peppered with this do-re-mi-fa-sol, one note ascending right on the heels of the other. Hear one and snap your ears immediately to the next. The technique is called stretto, but if you stretch it out to a complete tune it’s a canon, just like “Row, Row, Row Your Boat.”

In other words, it’s the perfect musical image of a chase—the very action (hawk vs. hummingbird) that had inspired me in the first place.

Rebooting the piece, I began composing canons that started with these five notes. I offset the entrance of the second voice by one beat. Then I offset it by two, three and more beats, to see how they lined up.

I could make a canon at a remove of one beat—the second voice entering after the first as closely as possible—and then lengthen each successive gap by one beat. The first voice would gradually pull away. Then the gaps could shrink, the second voice catching up. It was a great picture of a chase.

Unfortunately, it also sounded terrible. The constant manipulation of the gaps made the piece sound unsure of itself.

What about the musicians?

That’s the problem with great ideas. The idea says “Yes,” the music says “No.” I never let a plan get in the way of the music, so I tossed the idea and stayed with the one-beat gap. That worked.

It also created a new problem.

I was now writing counterpoint, or voice against voice, which suggested particular instruments. I needed to find out now—after wasting time on my grand unison idea—which musicians would be playing my piece.

Six, not all seven, of Piffaro’s musicians would be there, I learned. That was fine, actually, and made me think of three duos: one representing the fighting birds, one, say, for the observing sparrows, and one for the humans.

The sound of the Praetorius demanded soprano shawms—those oboe precursors with trumpet brilliance—on top. Sackbuts—early trombones that blend with everything (sackbuts got me out of many a pinch in my Vespers)—would occupy the middle; and two low dulcians, the bass and lower quart-bass, would be the bottom. Dulcians are double reeds like shawms, and they completed a perfect consort for Piffaro.

Fitting into the program

James Freeman, Orchestra 2001’s artistic director, wondered if, for the sake of rehearsal planning (his program was now set), my music could be for a grouping already playing in the concert. No problem. I stayed as close as possible to Piffaro’s texture, since the conceit for these concerts was the juxtaposition of early and modern music.

Arne Running had a brass quintet on the program; that group, plus one, would be ideal. Trumpets on top, trombone/tuba on bottom, and after some discussion James and I settled on pairing the bassoon in the middle with the French horn.

Now I was composing in earnest: a parade of canons. A canon is fun because all that’s needed is one voice. A canon is not fun because it must sing with itself. With that one-beat gap, each note must somehow go harmonically with each previous note.

Many times I’d invent a delicious line, only to discover that it sounded awful, or boring, in canon. This is the trick: to make a canon that not only works as a canon, but that works as a melody.

I tried to think this way, vertically (harmonically) and horizontally (melodically), as I wrote, but soon gave it up. I ought to have learned this by now.

I simply don’t think vertically (how all the voices sound at once, in one slice of time). I edit vertically, but singing is the ne plus ultra of music. I have to hear horizontally first; I have to let the voice play out. Only then do I listen for harmonic implications.

It’s trial-and-error. I write a line; throw it in canon; hear how it sounds. I keep what I like and hack away at the rest. Too much chopping and I throw it all out and start over.

It has to be done, and the quicker the better. The longer a bad idea (i.e., one not currently useful) hangs around, the more attached to it you become. You talk yourself into enjoying its company only because you’ve invested so much time in it.

Beethoven knew better; his sketchbooks teem with ideas never used, and of bad ideas turned into good ideas. It’s best to write down every idea as soon as it’s thought of. As in law, so in music: If it’s not written down, it doesn’t exist. The composer’s first job is to write it down. The second job, usually, is to throw it out.

Soon the chopping yielded passable ideas. Then I tweaked, and tweaked some more. (If there were no deadline, by the way, the tweaking would never stop. It continues until the day I send off the music.)

With the canons percolating for the top two voices, it was about time for me to ask what the other four instruments would be playing.