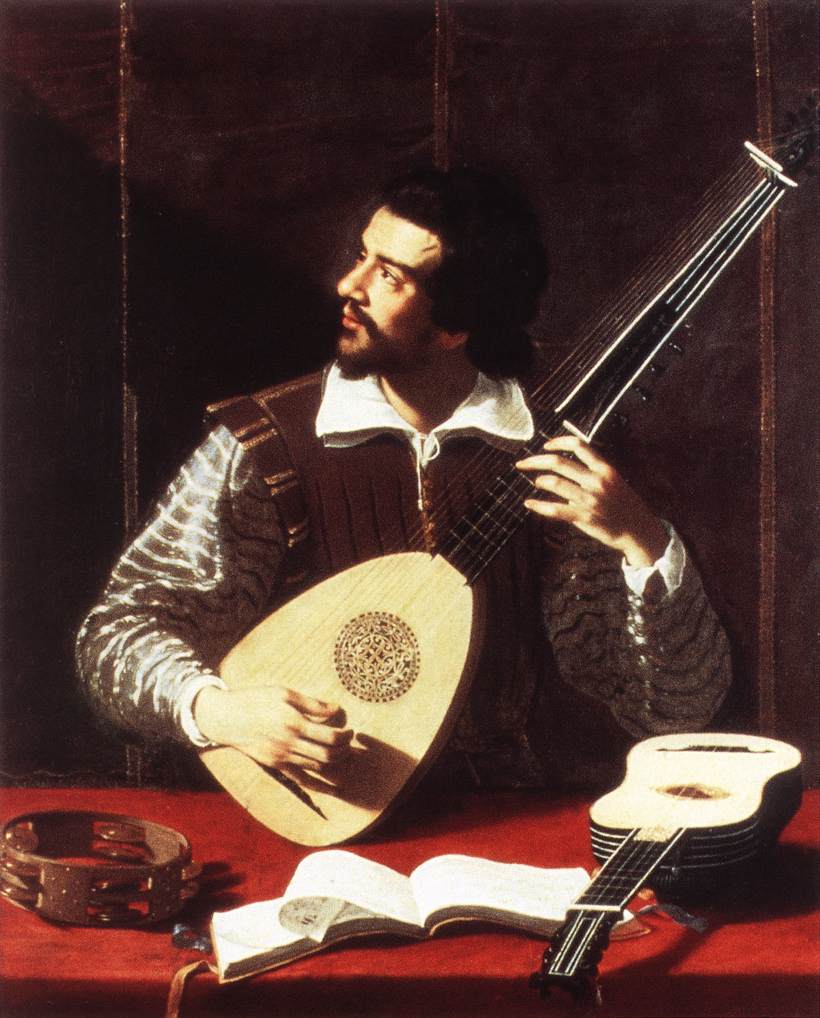 Having composed more than a few works, totaling a couple hours of music, for early instruments—including Vespers (for Renaissance instruments), The Nobility of Women (Baroque), Red-tail and Hummingbird (mix of early and modern), and others—I’m probably one of the bigger fans of historically informed performance practice. I’ve defended it in the Broad Street Review a half-dozen times, and I was happy to read Tom Purdom’s recent lauding of early instruments in BSR (Do I hear a harpsichord?, December 3, 2013).

Each instrument, early or modern, has a unique sound that cannot be duplicated by any other. Trombones are not better sackbuts, for instance, I wrote here, and that applies to all modern/early comparisons.

With apologies to South Pacific, there is nothing like a shawm.

It comes down to composer intent. Simply, what does the composer want the music to sound like? Composers know, precisely. If they don’t, they’re not very good at what they do (leaving aside those who instruct performers to make up their own sounds, another issue entirely). They give over countless hours to sculpting sound as exactly as they can.

So what did I say to the Aestas Consort in Chicago, who asked me to rewrite some of Vespers for other instruments? The piece I spent months composing, shaping, and adjusting to the exact requirements of a 16th-century instrumentarium?

“Absolutely,” is what I said.

To go from shawms, sackbuts, early harp, and theorbo to string sextet with harpsichord?

That’s how quickly I tossed composer intent out the window.

Are you John Cage

Some nuance, though, if you will. Composers do, after all, want their music to be heard, so we like to say “Yes” as often as we can, or at least as often as our schedules permit. There’s the story of the woman who called up John Cage. She asked him, “Are you John Cage?”

Apparently wanting to be very sure that she had the right John Cage, that this was the John Cage and none other, she pressed with one more question. “Are you John Cage, the percussion composer?” Now, this is like asking Picasso if he’s the guy who uses blue paint. But Cage wasn’t offended at the typecasting, wasn’t insulted, didn’t blink. Sensing that the question was shimmying a flag up a possible commission flagpole, he saluted, saying what any composer who wishes for performances would say.

Say Yes first, then think about it

The quick acceptance of revisiting the opening hymn of Vespers, “Wie schön leuchtet der Morgenstern” (“How Fair the Bright and Morning Star”), papered over some real issues with which I’d have to grapple, of volume, voicings, phrasings. But I did say “Yes,” and without very much thought on it.

Partly because I’d done this before, rearranging “Psalm 113” from Vespers, for piano. “Piano!,” I whispered guiltily to my friends in Piffaro, the Renaissance Band (who had commissioned Vespers). Piano!—that heat-resistant, tempered, set-in-stone, hammered, scorched-octave machine-in-a-box—that enemy of all fluidity in tuning—yes, yes, I had done it, it was too true.

But mostly it was because I relished the challenge of changing it, to see if it would still work. Composers love creating problems to solve. To do that, I had to banish from my head all those sounds I had crafted and come up with entirely new ones. I had no interest in reshaping Renaissance sounds. No, I had to throw them out and start over. With the same music.

That was the challenge, but no different from Ravel moving Mussorgsky’s Pictures at an Exhibition from piano—piano!, that singing, caressing, evenly voiced marvel of construction—over to that motley crew called the orchestra.

So I ripped open “Wie schön” and rewrote lines. From early to modern, from winds and brass to strings, all done over. The soft pressings of the theorbo (a long-necked bass lute) and early harp, those translucent curtains fluttering in the late afternoon sun, I set aside for the scuttering-in-the-shadows harpsichord. Gone were the squiring portents of the double-reed shawms; gone, too, the ripe, plummy brass. In their place: elegant strings, from bright violins to puckish violas, ruddy cello, and the tide-moving double bass.

If I’ve made it work in its new ensemble, there will be no better and no worse. Apples and oranges, you might say, or the sweet tang of fruit compared with the smoothness of a soup stock begun in butter-sautéed onions. Incomparable.

“Composer intent” is the grail behind every performance-practice discussion, and I do trust it. It is, I believe, the most important consideration in trying to figure out how something ought to be played. I believe this because I know from experience how music grows out of the instruments themselves, out of the sounds composers spend so much time trying to assemble rightly, idiomatically. All the thought processes—all the millions of decisions we make consciously and subconsciously—lock the music into a form that cannot be shaken, not without irreparable damage.

Until we change our minds.

“Absolutely,” is what I said.