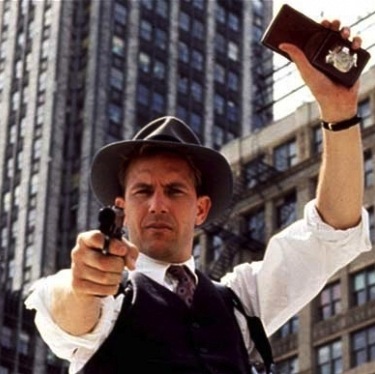 What’s the artist’s job? I have never bought the line that it’s to provoke. Artists need to get attention, sure, otherwise we’re making art just for ourselves. We need to waylay others, grab them by the lapels, and say, Look at this!

It’s also true that there’s a part of our creation that’s just for us. I’ve often felt fortunate to be able to spend time in a text—a psalm, perhaps, or a great poem—getting to know it better, delighting in ever-new revelations I never would have enjoyed, had I not been setting it to music. A composer friend, who shares this wonder of mystics and saints, calls time in the text an act of contemplation.

That doesn’t mean that one shouldn’t provoke, or that everything has to be pretty. That’s a false choice. These days, after all, a pretty thing may well be the most provocative. The long, simple notes that Arvo Pärt picked out, one by one, have revolutionized music in the last few decades. If his music lasts, it will be called great. That means it will continue to live. It will continue to speak to people beyond this time, people with other lapels to grab.

We recognize artists by the elements they choose and the way they combine them. But an artist who relies on just one element, or only a few, courts danger. And yes, courting danger may also be good for art. But if we live by the sword, we’re warned, that’s the very thing that will kill us. Every element has a double edge. Every element provokes the audience and cuts the artist at the same time. (Voices, singing always in the same rhythm, can bore. Intricate counterpoint, however, can confuse.)

The problem with provocation is that it fades. It always fades. It cannot help but fade. What is left when that happens? If the art is any good, one thing will remain: the art.