Leó Weiner on Discoveries from the Fleisher Collection

Discoveries from the Fleisher Collection, Saturday May 3rd at 5 pm 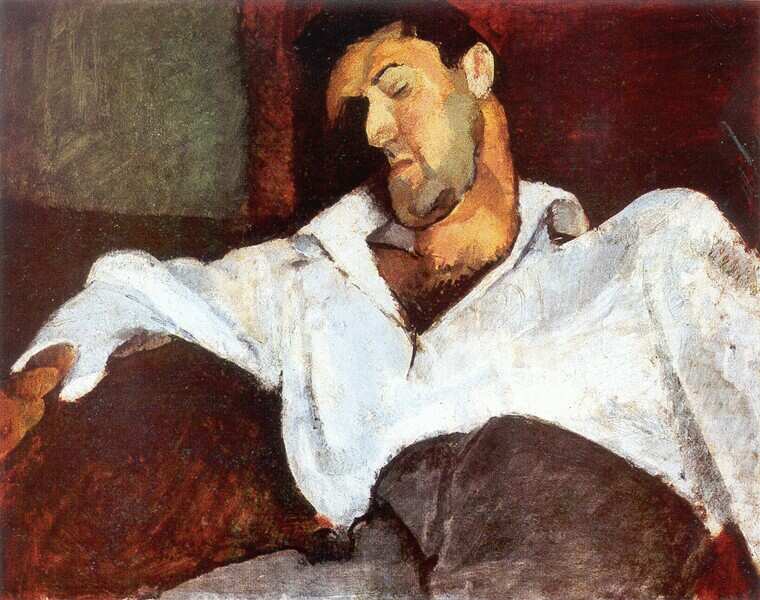 In addition to being one of Hungary’s great 20th-century composers, Leó Weiner (left, Leo Weiner, 1911 by Róbert Berény, and below, Weiner in a more academic pose) taught generations of world-famous musicians, including cellist János Starker and conductors Georg Solti, Antal Doráti, and a certain Jenö Blau, who went on to be known as Eugene Ormandy.

The unmistakable Eastern European flavor of Weiner’s music charms today as it ever did. Its beauty is of a different kind from Béla Bartók’s and Zoltán Kodály’s, two other Hungarians we’ve already met on Discoveries. Bartók and Kodály collected and transcribed folk music, and that source material came to affect their own original music. From the harmonies and rhythms of this hidden edge of Europe, Bartók, especially, created a musical language so personal that it stands apart from traditionalists and atonalists alike.

Weiner, however, was a romantic. He uses Hungarian tunes the way Brahms uses Hungarian tunes: They are exotic yet grounded in a thoroughly Germanic soundscape. But what a soundscape! He was being noticed and was winning prizes for works in which he included very un-classical folk instruments such as the cimbalom, a type of hammered dulcimer. By 1914, when Fritz Reiner conducted the premiere of Weiner’s early Prince Csongor and the Kobolde, based on a Hungarian fairy tale, his career was already taking off. 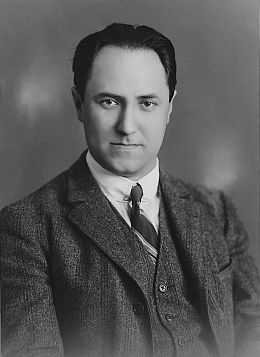 He started teaching at the main conservatory in Budapest, and remained there the rest of his life. In addition to composition, he accompanied and coached opera singers, and began teaching in the area where he would have the most international influence, chamber music. The musicians who came through his chamber music classes learned to develop a full-blooded yet highly accurate approach to sound. Many would become conductors, yet whether in playing or in directing the playing of others, the combination of boundless passion with razor-sharp technique ironically catapulted American orchestras (Ormandy’s Philadelphia and Solti’s Chicago, for instance), into the vanguard of European classical performance.

The 1930s saw the composing of his Divertimento and the Opus 18 Suite of Hungarian dances. America was the first to hear the Suite, now, perhaps, his most-played work. It was Reiner, again, with the Rochester Philharmonic in 1933. Weiner dedicated it to composer László Lajtha, who had introduced him to many of these Hungarian tunes. Where did Lajtha learn them? Why, from working alongside Bartók and Kodály.

Through his rigorous teaching and his brilliant music, Léo Weiner is rightly considered one of the leading lights of Hungarian music in the 20th century.