Discoveries from the Fleisher Collection, Saturday June 7th at 5 pm 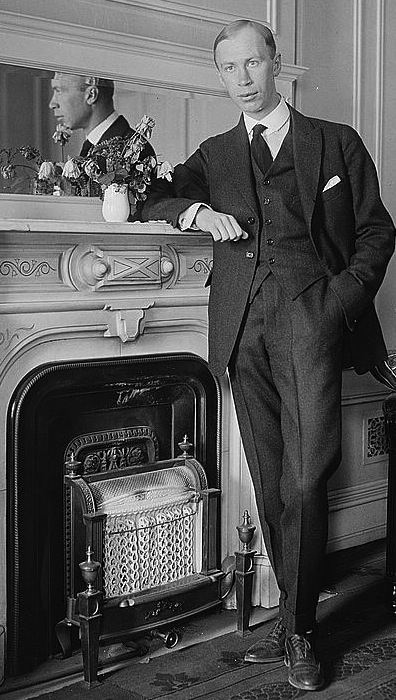 For convenience, we divide time with round numbers and mark the beginnings of eras with an 800 or 1600 or 1900. But that convenience may hide real divisions, those watershed moments before which something ends and after which something begins.

One hundred years ago, June 1914 marked the end of the world as it had been known, with the shooting of an archduke precipitating the First World War. Then, the Russian Revolution of 1917 began much of what we know as the 20th Century. This ridge of history may be symbolized by two familiar works, heard with new ears.

In his early twenties and at the cusp of a brilliant career, Sergei Prokofiev outdid himself in 1917. He began a cantata and the Third Piano Concerto, and completed, along with this Violin Concerto No. 1, major piano works and the evergreen First Symphony, called the “Classical.” But premieres were canceled because of the upheaval of the Revolution. The violin concerto, the first of two, would not be performed until 1923.

Feeling artistically stymied, Prokofiev left Russia for America to try to make his way as a composer, performer, and conductor: to make a living, in other words. He received permission from a People’s Commissar, even though he was told that, as a “revolutionary” composer, he should remain with the Revolution. He would indeed return to his country, renamed the Soviet Union, as one of the most famous composers in the world, but not until 1936, after years in Paris.

If Prokofiev looks forward, Max Reger looks back, which even his most fervent admirers grant. He was a contrapuntalist when harmony was—in any of its clothes—king. While Debussy invented evanescent wisps of sound, while Schoenberg forged new, gray girders of pitches from the lava of Wagner’s Götterdämmerung, Reger composed interlocking lines of relentless notes that recalled Bach. In a world of uncertainty Max Reger wrote fugues.

Like Bach, and like Bruckner and Messiaen, composers of earlier and later generations whom we still don’t know what to make of, Reger was an organist. His fugues and toccatas and variations are scarcely known today except by cognoscenti, as are his many songs, choral works, and other pieces. This is regrettable. The mighty Variations and Fugue on a Theme by Mozart has often been performed, but not as much now as in the recent past.

The theme is from a Mozart piano sonata and the music is redolent of Brahms, his model, with Beethoven, of “absolute” music, or music that need not refer to any art outside itself. Bach, Mozart, Beethoven, Brahms: Reger inhaled them all and breathed out, in a relatively short time, a volume of work that is remarkable. In 1914 he wrote the Variations and Fugue on a Theme by Mozart; in 1915 it was premiered; in 1916, at the age of 43, he would be dead. It was almost as if he was not supposed to see 1917.