Our Town Holidays with Ives and Copland

Discoveries from the Fleisher Collection, Saturday July 5th at 5 pm

In America, small-town New England has always held our attention. Whoever we are, it’s our town. The paper’s delivered, there’s gossip at the kitchen table, children are born, children go to school, a choir sings, there’s marriage, there’s death. It’s just life—or perhaps life, liberty, and the pursuit of happiness is the perfect description of this American scene, for American it is, and Our Town, the Thornton Wilder play, captures it perfectly. 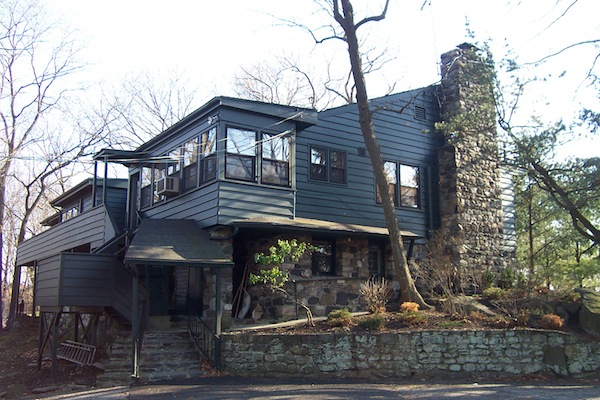 Our Town hit Broadway in 1938 and was an immediate success. Wilder won a second Pulitzer for it (his 1927 novel The Bridge of San Luis Rey was his first), and Universal Pictures made it into a film two years later. They signed the red-hot classical composer Aaron Copland to write the score. His biggest triumphs were yet to come—Appalachian Spring, Rodeo, A Lincoln Portrait—but Billy the Kid and El Salón México had already put him on the map. We often don’t think of Copland as a film composer, but with The Red Pony to go along with Our Town and others, he’s one of the best.

Copland fills the poignancy and the matter-of-factness of Wilder’s play. Life-affirming yet without triumphing, the music sings lightly but is warmed by coals that glow from deep emotions. Aaron Copland, born and raised in Brooklyn and trained in Paris, could nevertheless deliver a western prairie, eastern mountains, or a New England town. He has defined “American composer” in the popular imagination better than anyone else.

Though Charles Ives celebrated his native New England over and over in his music, much of it never found the light of day, let alone the ears of a concert-going public, until decades after its creation. The very title of today’s work is a conundrum. Is it Holidays, Holiday Symphony, Holidays Symphony, Four New England Holidays, or A Symphony: New England Holidays? His disinterest in a composer’s career often left the details to others. 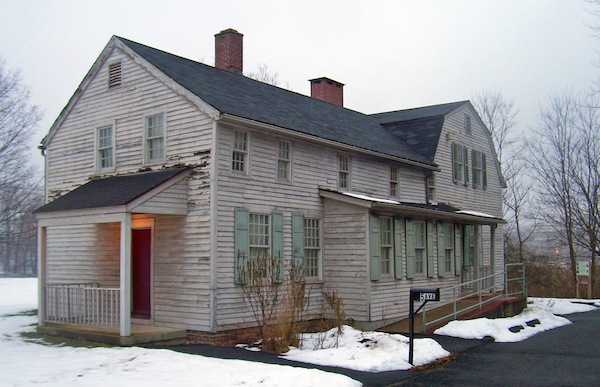 From the squared phrases of marching bands to flying shrieks of disharmony, from church hymns to layered and crashing sonic sculptures, the music of Ives is like a boy at a parade. He knew the sound of two bands playing on intersecting streets just as vividly as he had felt the giddiness of holding an ice cream cone on a summer afternoon or the elation of fireworks at night. All we have to be is that boy, and we’ll get Ives in a flash.

The holidays in this work are in chronological order: Washington’s Birthday, Decoration (now Memorial) Day, The Fourth of July, and Thanksgiving. The last one he composed first, starting in 1887, as organ music for a Thanksgiving service. He revised and completed it by 1904. Washington’s Birthday he began in 1909, finishing it in 1913, the same year he finished The Fourth of July. Decoration Day is from 1912 (unpublished until 1989).

To picture New England at the very time Ives was composing the Holidays Symphony, picture Our Town. It takes place in fictional Grover’s Corners, New Hampshire between 1901 and 1913. Maybe Wilder’s play and Copland’s music are the grown-up, considered look at the small American town, with no illusions but with all love. Ives’s Symphony is the boy’s look, wide-eyed. With that love and with those eyes, wherever we’re from, this is our town.