The Taste of Bach and Harpsichords

Discoveries from the Fleisher Collection, Saturday November 1st, 2014 at 5 pm 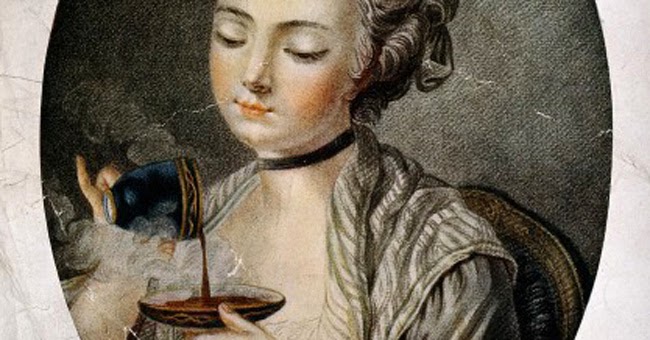 Let’s face it, the harpsichord is an acquired taste. In popular culture, never helpful for appreciating the fine or unusual, the harpsichord is shorthand for—at best—stuffy, rich, out-of-touch, let-them-eat-cake. That’s at best. At worst, it’s sinister. And that doesn’t even count Lurch on The Addams Family.

The harpsichord is a beautiful instrument that has often been misapplied. It has a delicate, refined sound, yet can help to keep the players onstage together. Indeed, before we stood conductors on their feet in front of everyone, they were often in the middle of the orchestra, seated at and playing the harpsichord.

But placing that plucked keyboard in a large hall with many instruments will bury the sound. We are left to wonder: If we can’t hear it, why is it there? The answer, of course, is that it shouldn’t be. Even large harpsichords need smallish rooms and a modicum of company. Then we can really hear its capacity for nuance and, yes, power.

Johann Sebastian Bach understood this, as he did so many things, and basically invented the harpsichord concerto, mostly for concerts at the local coffee house, Zimmermann’s. But calling them concerts doesn’t quite catch the flavor. Bach ran (along with the music in four churches, a school, and much else in Leipzig) the Collegium Musicum, a student musical group. Bach’s Coffee Cantata, the closest thing to an opera he ever wrote, was probably written for performance here.

Zimmermann’s had two rooms, the largest, about 26’ x 32’, the size of a large living room. This is where the harpsichord concertos of Bach were premiered. Newer recordings of Bach take this to heart. We can hear the tang of the strings, the colors of the instruments, the roar of crescendos as cataracts of notes tumble up and down the keyboard.

Since the harpsichord has no sustain pedal like the piano, and since the inner mechanism plucks the strings with the same force regardless of how hard one hits the keys, the only way to make it louder is literally to play more notes at the same time. Listen for this in Bach’s writing, and in these wonderful performances.

Bach cobbled together most of his harpsichord concertos from other works, rewriting other solo concertos into this format. Because some of his sons were still living at home and were excellent keyboardists, they may have played on some of these. The triple concerto (solo harpsichord, flute, and violin with string accompaniment) features the keyboard the most. The two-harpsichord concerto may be the only one that began life as an actual harpsichord piece. For the concerto of a quartet of harpsichords, Bach went not to his own music, but to Vivaldi’s, which he loved and from which he learned so much. It’s a Baroque battle of the bands, with the players trading arpeggios back and forth.

It’s easy to imagine the sheer fun Bach had writing and playing these at Zimmermann’s, alongside students, his sons, and a willing audience of coffee drinkers eager to hear the latest from the Leipzig Kantor. Now there’s a taste we’re happy to acquire.

If you’ve never seen four harpsichords together, here’s your chance: