On Discoveries from the Fleisher Collection, Saturday, December 6th, 5-6 pm. 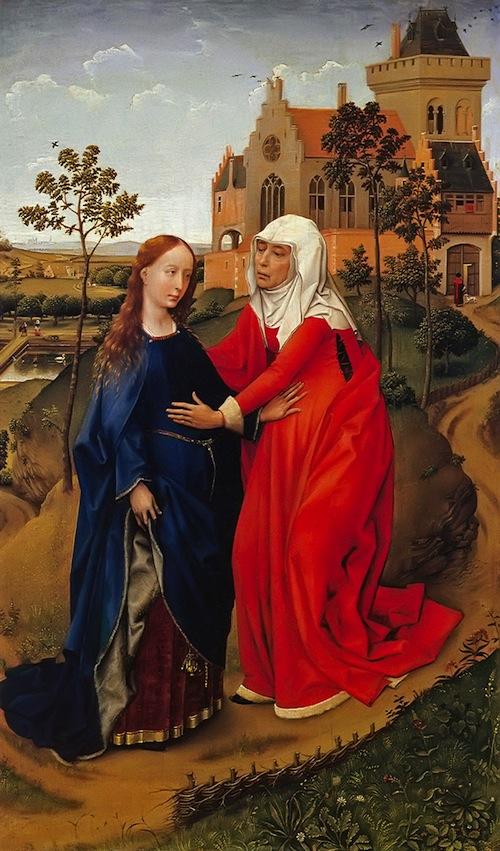 Does the Fleisher Collection of Orchestral Music have vocal works? It does now, although it didn’t originally. The Symphony Club had no singers, so it didn’t require vocal or choral music. But as its library expanded, became a part of the Free Library of Philadelphia, and began circulating to orchestras, the need to look beyond purely instrumental works increased. Requests came in for Handel’s Messiah, the Brahms German Requiem, a Schubert or Mozart Mass, opera arias here and there, and so by the late 1970s the Collection started purchasing some of the great voice with orchestra literature.

We’ll wrap up our three-program excursion into the music of Johann Sebastian Bach with two of his works for voices. Last month we looked at concertos using harpsichords, which first saw the light of day in the 1730s at Zimmermann’s Coffee House in Leipzig, but the work most associated with that place, of course, is the Coffee Cantata. Bach wrote no operas, but this secular cantata is, in effect, a mini-opera.

“Schweigt stille, plaudert nicht” are the first words sung by the father Schlendrian to his daughter, and are a great beginning to any concert, as they mean, “Be quiet and stop yakking!” (more or less). Schlendrian, literally, “stick in the mud,” wishes to get his daughter out of the newly fashionable but addicting activity of coffee-drinking. She will not yield until he offers to get her—if she quits—a husband. She agrees, but lets us know that she’ll only marry a man who lets her drink coffee. And that’s the story, the libretto by a frequent collaborator of Bach’s, Christian Friedrich Henrici who wrote under the name “Picander.”

In 1716 Bach, at Weimar, composed the original version of Herz und Mund und Tat und Leben, “Heart and Mouth and Deed and Life,” a cantata for one of the weeks leading up to Christmas. When Bach moved to Leipzig to become Kantor, or music director, of the prestigious St. Thomas Church, he started to compose cantatas for each week of the church year. He needed one for a July Sunday, the Visitation of the expectant mother Mary to her cousin Elizabeth (soon to be the mother of John the Baptist), and remembered his old Weimar cantata.

It was a studied choice. Because of differences in the observance of Advent between Weimar and Leipzig, the old cantata wasn’t useable for him anymore, so instead of letting it sit in a desk drawer, he took it out and revised it. About half of it worked perfectly—it was already Marian in nature—but he added more sections. The last movement of it, however, will be recognizable to anyone who has ever heard Bach.

“Jesus bleibet meine Freude” means “Jesus remains my joy,” but we hear this music at weddings, at Christmas, at Easter, and all through the year in every kind of arrangement, as “Jesu, Joy of Man’s Desiring” (the words by English poet Robert Bridges, 1844–1930). The chorale melody, unadorned by Bach’s bubbling triplets, is by Johann Schop (c.1590–1667), reminding us that there really is no such thing as a “Bach chorale tune.” He excelled in these chorale movements at taking old Lutheran hymn melodies and, in settings of exquisite craftmanship, creating new works of genius. Vocal works with orchestra indeed have a place in the Fleisher Collection.