Seagulls In This Blue Room

[First published in the Broad Street Review, 3 Mar 2014, as Composing “In This Blue Room”] 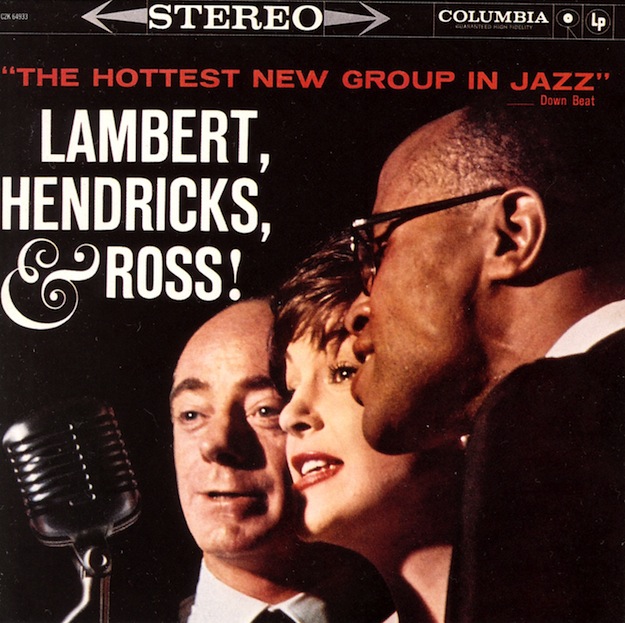 They thrill me here, the seagulls. Above the Beneficial Savings Bank building on Broad at Chew Avenue, a block north of Broad and Olney, they weave and mull over a large billboard that sits on top of it. Rather, it’s the metal skeleton of a billboard, with remnants of once-confident ad copy disintegrating, the paper tatters dripping from its ribs, the sky growing in the spaces between, this colossus of conquered limbs astride the roof.

I suppose that the pieces of billboard, ripped by the same winds holding these birds aloft, have just fluttered down and fallen onto the old bank’s windows and ledges and “Available” sign, and blown onto the “Smooth Like That” men’s clothing store and pawn shop storefronts and SEPTA buses and cars and curbs and streets and girls of Girls High ascending stairs from the subway. Maybe workers dismantled the billboard but didn’t get all of it, leaving a few pieces hanging.

Driving by it these years on my way to WRTI, I’ve noticed the building shedding itself with impunity onto the city below, but mainly I’m wondering why the seagulls are here, and why they thrill me. 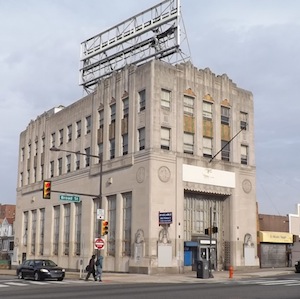 Seagulls, of course, are just gulls; we call them “seagulls” because at the edge of the ocean they’re ubiquitous. But gulls go wherever they like. Wherever they can eat is where they’ll live, and they eat just about anything, dead or alive, animal or vegetable. They scavenge like eagles, forage like juncos, and swipe bugs mid-air like barn swallows. They scoop up detritus from the water, steal eggs or chicks from nests, and drop clams and candy onto rocks or sidewalks to break and eat them.

Seagulls are everywhere. But in upstate New York or at the King of Prussia Mall or yes, in North Philly, I still get this odd shoreline thrill.

And so that’s why I put jazz chords into my song cycle In This Blue Room. I know there’s no such thing as a “jazz” chord, we just call it that. Anything from Cole Porter or John Coltrane you can find in Stravinsky or Debussy or Wagner or even Chopin.

But I don’t kid myself. As there are seagulls, so are there jazz chords, these packets of sound that we recognize as jazz, just as there are jazz styles, swing rhythms, bop feels. Just because there’s been rubato for centuries—where, to stretch the rhythm of a phrase musicians literally “rob” time from one beat and give it to another—doesn’t mean that a Viennese waltz isn’t its own thing, even though a Viennese waltz is just a waltz with rubato.

In This Blue Room has jazz, blues, pop standards, and Lambert, Hendricks & Ross vocalese hovering over it. The chord progressions from “Moonlight in Vermont,” “Come Fly With Me,” and “There I Go, There I Go Again” (which are words to “Moody’s Mood for Love,” which is a sax solo over “I’m in the Mood for Love”) weave and mull during the 45 minutes of the cycle. 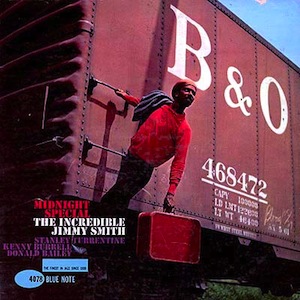 And then there was a criticism of a piece of mine from way, way back that scoffed at harmonies that were no more recent than the 1920s, reminiscent, probably, of Elgar. But I knew the music the critic (also a composer) admired, which was Schoenberg’s, a fine composer whose harmonic language is solidly, deliciously, from: the 1920s. And I knew that the critic’s own music was considered seriously modern. If you considered the 1950s modern, that is.

So, I haven’t worried since. Everything is dated, everything is past. The music of today is past as soon as “today” is spoken. Modern music, relevant music? I’ve thought about it a lot and to this day I have no idea what that is.

The poems for In This Blue Room and the paintings they’re based on have colors and character that called for a feel that’s both sweet and bitter. “Remembering, remembering,” sings the mezzo-soprano, “What darkness enfolds these planets,” and “On the 11th midnight bluest evening,” and I heard Billie Holiday and Sarah Vaughan. The baritone sings “You are perplexed by sadness” or “In this blue room shadows swallow woven light” or “Eye shadow painted on with time” and it’s Jon Hendricks or Eddie Jefferson or Johnny Hartman or Ol’ Blue Eyes himself. 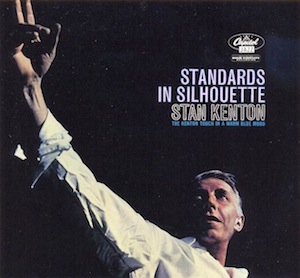 It’s a world I know but don’t know at all, modern days from the ancient, relevant time when I was born and just before, the world of a moon-faced Jackie Gleason grinning over a reverberating Honeymooners theme of a million shimmering violins, the world of LPs my parents had and that I have now, of “The Incredible” Jimmy Smith, smiling from the rungs of a freight car, suitcase in hand, who I thought I ought somehow to be related to, of Harry Belafonte svelte and striding the stage of Carnegie Hall, of the very LP I now see leaning against blessed Bob Perkins’s desk at WRTI: a rumple-shirted Stan Kenton silhouetted against a black abyss, reaching to the sky…

Where, I may suppose, the seagulls are. These jazz chords, these swing rhythms, are my seagulls. I know, seagulls are everywhere: Coltrane, Chopin, King of Prussia, everywhere. But I put them in this blue room because, when I see them over an empty billboard and when I hear their keening, there I go again: I hear the surf and, even at Broad and Chew, see the edge of the ocean.