A Symphony Bigger Than the World 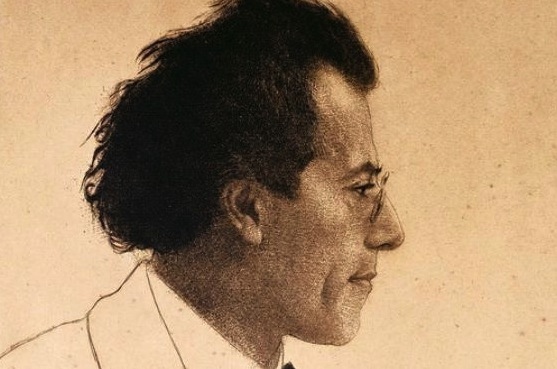 Mahler once told Sibelius how big a symphony needs to be, but Mahler’s own second symphony, called the “Resurrection,” is even bigger. WRTI’s Kile Smith considers the Mahler 2nd, its themes of life and death… and of life after death.

Mahler once said, “A symphony must be like the world. It must contain everything.” If that is so, then Mahler’s second symphony, the “Resurrection,” is bigger, even, than that.

Gustav Mahler had already tackled big questions in an orchestral work called Funeral Rites. He played it on the piano for Hans van Bülow, and the conductor said that it made Wagner’s Tristan und Isolde sound like Haydn. Mahler turned Funeral Rites into the first movement of his Resurrection symphony.

Mahler knew that his second symphony paralleled Beethoven’s ninth. But he also knew that symphonies go well beyond words, because he also once said, “If a composer could say what he had to say in words, he would not bother trying to say it in music.”