On the next Discoveries from the Fleisher Collection, Saturday, July 2nd, 5–6 pm on WRTI-FM: 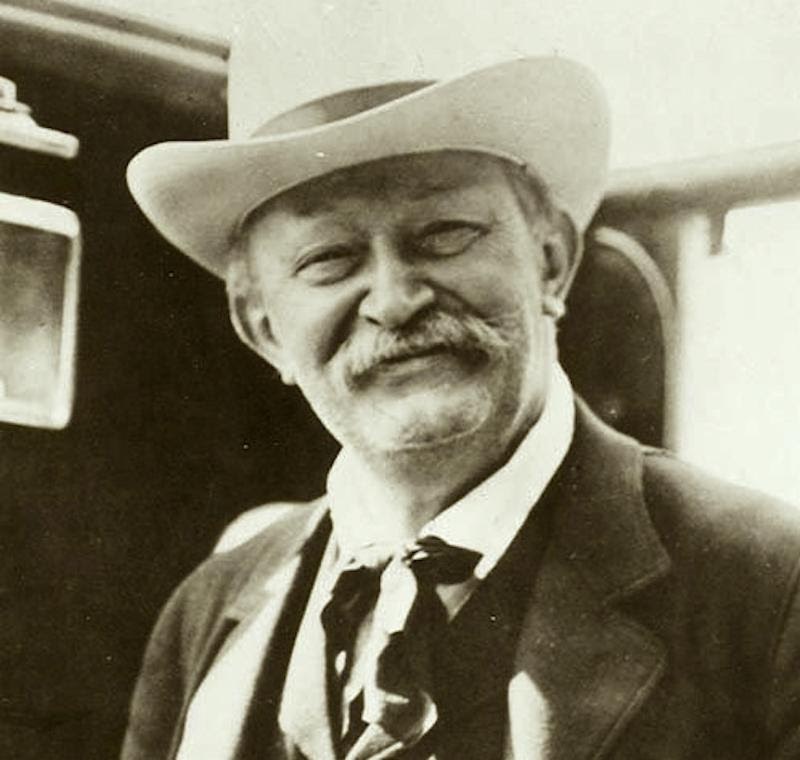 For the last few months on Discoveries, we’ve looked at the beginning generations of American composers of orchestral music. In the last decades of the 19th century they began making their way to Europe—mostly to Germany—to study their craft, which they then brought back. MacDowell, Chadwick, Parker, Paine, and others are prime examples of this pilgrimage. Their legacy remains to this day, through their music and their students.

We’ll turn the focus now, however, from the American composer to the American conductor—specifically, to Theodore Thomas, who, living from 1835 to 1905, fits right into this time. As the first music director of the Chicago Symphony Orchestra, and as conductor of other ensembles including the New York Philharmonic and his successful Theodore Thomas Orchestra, he is the emblem of the burgeoning life of classical music in the U.S. Thomas is the first truly famous American orchestral conductor.

In another twist from our recent look at American music, we’ll hear two works from Europe that received their world premieres by Theodore Thomas—in America.

It may be that no composer’s career is completely smooth, and Pyotr Ilyich Tchaikovsky’s, although extremely successful, is no exception. Nikolai Rubinstein violently dismissed Tchaikovsky’s First Piano Concerto to the composer’s face, but later completely changed his mind. In repentance he offered to premiere the Second Concerto. He would have, too, if he hadn’t died in 1881, so the world premiere went to Madeleine Schiller. She performed it in front of the New York Philharmonic that very year, conducted by Theodore Thomas.

Thomas was touring the U.S. with his own orchestra, mostly in cities with many German immigrants: Philadelphia, Cincinnati (where he also directed its conservatory and led its yearly May Festival), St. Louis, Milwaukee, and Chicago. His orchestra was to play Chicago one October night but arrived to find a large part of the city, including its intended concert hall, burned to the ground. The Great Chicago Fire of 1871 had happened just the day before.

Back to New York and the Philharmonic, in 1884 Richard Strauss was only 20 and by no means world famous. However, he was ferociously gifted and just happened to be a friend of Theodore Thomas. The world premiere of the Strauss First Symphony also took place in New York under Thomas’s baton.

And that hints at the other twist in this story of American classical music. It was natural that Theodore Thomas would know the music of Strauss and Tchaikovsky because Theodore Thomas, the first great American conductor, was born in Germany. His family emigrated to the States when he was 10, and so this reversed pilgrimage sparked America’s growth as an orchestral beacon to the world ever since.