Anton Seidl and New Music in the New World

On the next Discoveries from the Fleisher Collection, Saturday, July 2nd, 5–6 pm on WRTI-FM: 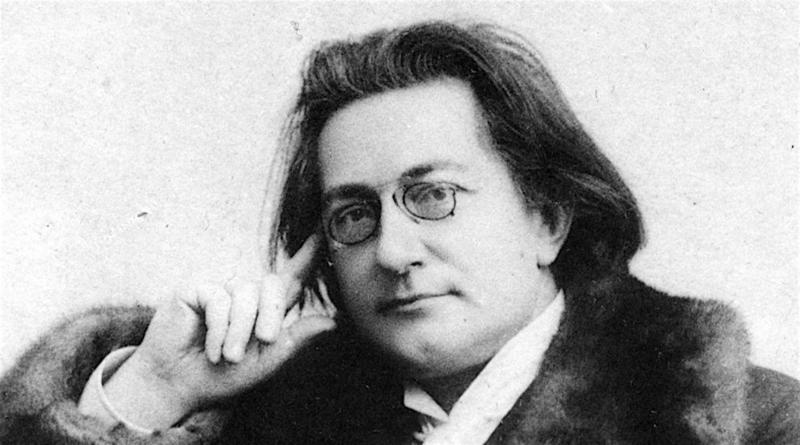 As we’ve seen this year on Discoveries, the rise of American orchestral music followed composers and orchestras, as you might think. And because orchestras have leaders, we’ve started looking at conductors, too.

We began last month with Theodore Thomas, who not only led his own ensemble but helped start the Chicago Symphony Orchestra. In between—along with many other jobs—he directed the New York Philharmonic Society from 1877 to 1891, after having played in its first violin section since 1854. Thomas solidified classic German orchestral literature—beginning with its central voice, Beethoven—in the Philharmonic. He also brought in the new and revolutionary Richard Wagner.

When Thomas left for Chicago in 1891, the Hungarian Anton Seidl took over in New York. As a boy, he had thought of becoming a priest, loving to read the mass and to preach to his friends. But his love of music, and his adeptness at it, won out. He studied at the Hungarian National Academy, which Franz Liszt directed, then went to the Leipzig Conservatory, and began copying and preparing operas for performance, working with none other than Wagner himself, who launched him on his career as a sought-after opera conductor.

In 1885, after a stint at Bremen’s opera house, he accepted the call from New York and became a conductor at the Metropolitan Opera. Wagner’s Die Meistersinger and Tristan und Isolde both had their American premieres at the Met under Seidl. Soon, the Philharmonic noticed, and as he took over from Thomas in 1891, New York was already America’s musical powerhouse. Many other Europeans crossed the Atlantic to perform or to set up shop there.

Antonin Dvořák was one; he ran New York’s National Conservatory for a few years and in 1893 the Philharmonic commissioned his Symphony No. 9, “From the New World.” Seidl had already been at the helm of the Philharmonic for two years, so the world premiere performance of the “New World” Symphony was conducted by Anton Seidl.

Someone else who made the American voyage (in 1886) was an Irish cellist and composer who had studied in Germany, Victor Herbert. He took a job at the Met when his new wife, a soprano, was hired there. He also taught at the National Conservatory. Operettas would later make him famous (Babes in Toyland, Naughty Marietta), but he was a gifted composer of concert music. In 1894 Seidl conducted, and Herbert soloed, in the premiere of his most successful work, the Cello Concerto No. 2, with the Philharmonic.

Seidl, being well trained in Hungary and Germany, believed strongly in education. “America does not need gorgeous halls and concert rooms for its musical development, but music schools with competent teachers,” he once said. But the role of friends to help pave the way was not lost on him. He benefited from Wagner’s influence, and he gave back, too. On the boat to America, in fact, who befriended the newlyweds Mr. and Mrs. Herbert, on the way to new jobs in New York? It would be the one who had hired them: Anton Seidl.