There Is No Great and No Small 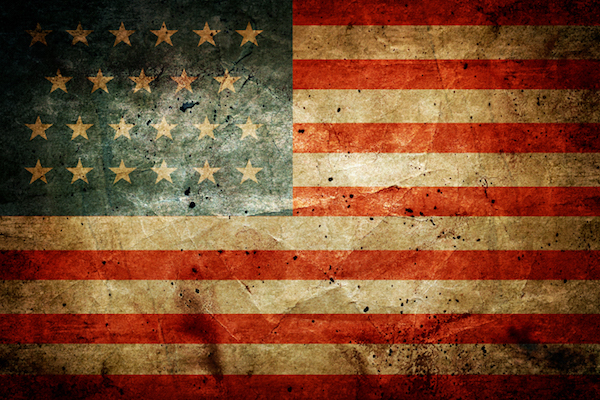 There Is No Great and No Small. Mezzo-soprano, piano, 3′. Text by Ralph Waldo Emerson. Premiered Philadelphia: 8 Oct 2016, the Presbyterian Church of Chestnut Hill, 9 Oct 2016, the Academy of Vocal Arts.

For Lyric Fest’s opening concert of the 2016/17 season, titled I Hear America Singing, I was commissioned to set a poem of Ralph Waldo Emerson, from his 1841 first series of Essays. The poem sometimes carries the title of “The Informing Spirit.” I composed this song for mezzo-soprano Suzanne DuPlantis and pianist Laura Ward, the co-directors of Lyric Fest.

There is no great and no small
To the Soul that maketh all:
And where it cometh, all things are;
And it cometh everywhere.

I am owner of the sphere,
Of the seven stars and the solar year,
Of Cæsar’s hand, and Plato’s brain,
Of Lord Christ’s heart, and Shakespeare’s strain.

I read somewhere that the elemental vibration of the universe is a B-flat. What that means, or how that is calculated, I don’t know, but it gets your attention. Emerson’s words connected me to that concept, so I put the song in B-flat, but the dichotomy of small and great suggested a twist. So instead of a big, fat B-flat major or a dark B-flat minor, I twisted it into one of my favorite modes, the lydian, the defining note of which is the raised 4th, so I hope you like the entrance of that first E natural as much as I do. There is a simplistic, almost silly spinning of 8th-notes, which work themselves into a two-part counterpoint of different small phrases. These I repeat at different scale degrees and in different orders, and that is a fair description of what goes on in the song. The words, as words will always, tell me where to stretch, where to lay back, and where to land.

I Hear America Singing featured an all-American program of Stephen Foster, George Crumb, Elliot Carter, Charles Ives, Aaron Copland, Marc Blitzstein, and along with There Is No Great and No Small there was a commissioned new arrangement by John Conahan and a premiere finale by Daron Hagen. 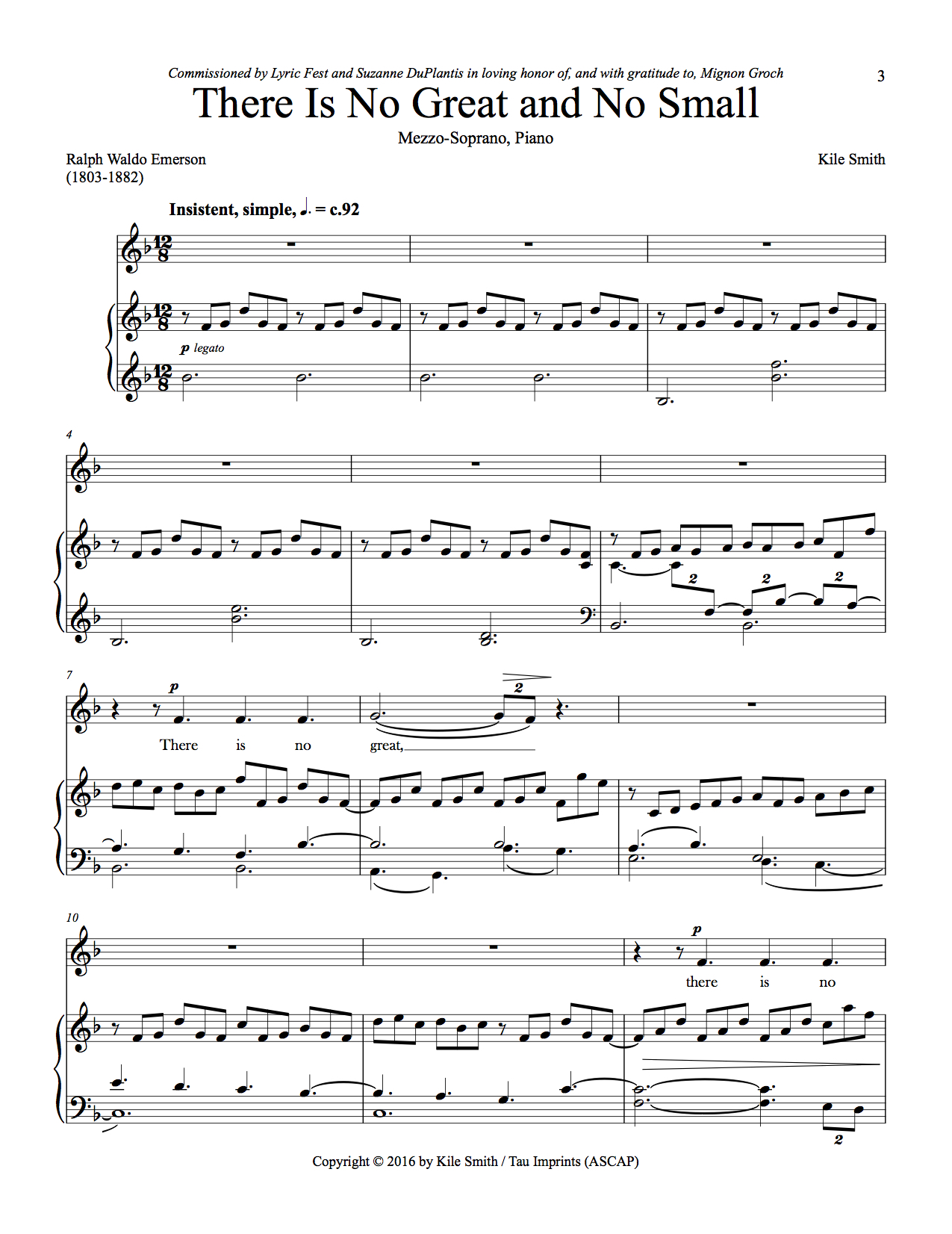