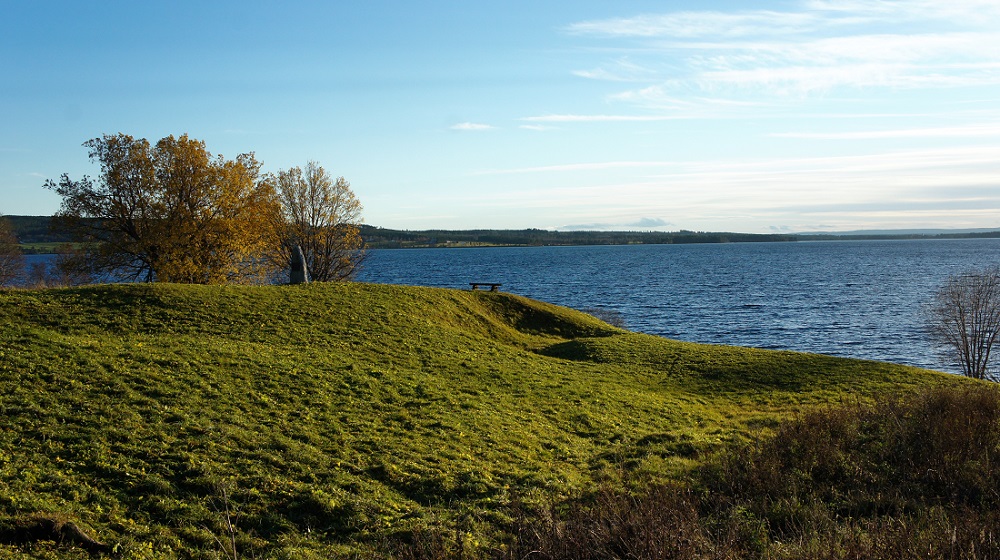 On Discoveries from the Fleisher Collection, Saturday April 1st, 5–6 pm… It almost seemed as if Wilhelm Peterson-Berger was never at home. Born 150 years ago, he grew up in a small northern Swedish town, Umea, nearer to Lapland than to Stockholm. He felt hemmed in and he longed for the wider world. When he discovered Edvard Grieg’s mix of moody lyricism, myth, and folk culture, he was transfixed. He knew that he must become a composer.

He left Umea for Stockholm, studied organ and composition at the Royal College of Music, and played piano. Still, he chafed against the worldview of teachers who wouldn’t hear of the modernist Grieg, let alone his other great musical love, Wagner. So he moved to Germany and studied in Dresden. He traveled to Bayreuth to immerse himself in the excruciatingly romantic operatic world of Wagner. He wrote a symphony. He wrote an Oriental Dance.

But then, of all things, he became homesick. He went back to Sweden, to Umea, and wrote little piano pieces. He didn’t know it, but they would become the most-loved music of his career. These Flowers of Frösö (named for a town on an island in a lake west of Umea) were everything Wagner wasn’t: small, innocent, at peace. He bought a parcel of land on the island.

And then, off to Germany again, to teach. But his students from rich families didn’t care about music, and he again was frustrated. He wrote pieces about a Stockholm carnival and about hiking through the mountains. He wrote the words and the music. Sweden called again, and in three years he was back, in those mountains.

But not for long. After a few years he was in Stockholm, at age 28, and for the next 34 years he served as the powerful music critic for the Daily News of Stockholm. “Criticism must be ruthless,” he would say, and he was unrelenting. For two years he also produced operas at the Royal Stockholm Opera—at the same time that the conductor was suing him for defamation. He liked Beethoven, Wagner, Grieg, and the modern August Söderman, but he decried what he believed to be the lessening of standards in much of what was current. Sibelius came under fire, as did Saint-Saëns, impressionists (just about anything French, for that matter), Nielsen, Stenhammar, Alfvén, and Schoenberg.

And he paid for it. Alfvén ran a festival, and wouldn’t play Peterson-Berger’s music. Others steered clear. Still, he was performed a little, and he did receive honors, including a knighthood and election to the Royal Academy.

His Third Symphony is his most successful large work. The Philadelphia Orchestra with Stokowski performed it in 1927, and it is still played to this day. Lapland had been a part of Sweden, and Peterson-Berger quotes five Lapp songs. The third movement contains some of the most gorgeous Swedish orchestral music written at the time, and it sounds—dare we say it?—almost French.

Peterson-Berger built a house on Frösö and lived there after retirement until his death. A friend noticed him on a train, heading to the land of the lake and the island. The composer and irascible critic was looking at the landscape slipping by, and wept uncontrollably. He was going home.