The Dance of Ravel and Satie

Discoveries from the Fleisher Collection, Saturday June 6th, 5 to 6 pm… In the last Discoveries we took a snapshot of Saint-Saëns, Ravel, and Poulenc from 100 years ago. Each was from a different world of French music. Camille Saint-Saëns was old: older than the old guard, older than the director of the Paris Conservatory Gabriel Fauré (his student and Ravel’s teacher), and older, even, than Fauré’s predecessor Théodore Dubois.

Ravel was a great and rising success in 1917 in a rapidly changing mainstream. Debussy (d. 1918) had long since upset traditional tonality and conservatory-approved fugue and forms. Rather than lining up easily charted chords, he composed washes of incalculable harmonies pinwheeling as colors.

Ravel traveled in that same landscape, if not along the same musical road. Even though he gathered many admirers for his lustrous yet precise scores as the years wore on, many still held him at arm’s length. And he still smarted over having been turned down for the Paris Conservatory’s Prix de Rome, not once or twice, but five times. Dubois lost his job as director after the last time and an outcry over l’affaire Ravel broke—all the finalists turned out to be students of Dubois—but the hurt remained.

Francis Poulenc would lead in the next generation. Around 1917 the iconoclast Erik Satie called him and five other composers the Nouveaux Jeunes. Later, a critic coined Les Six. Satie would fall out and in with them, but he, even though older than Ravel, was in many ways their spark. They wanted to be new, not like Wagner, not like Debussy, and not like Ravel. 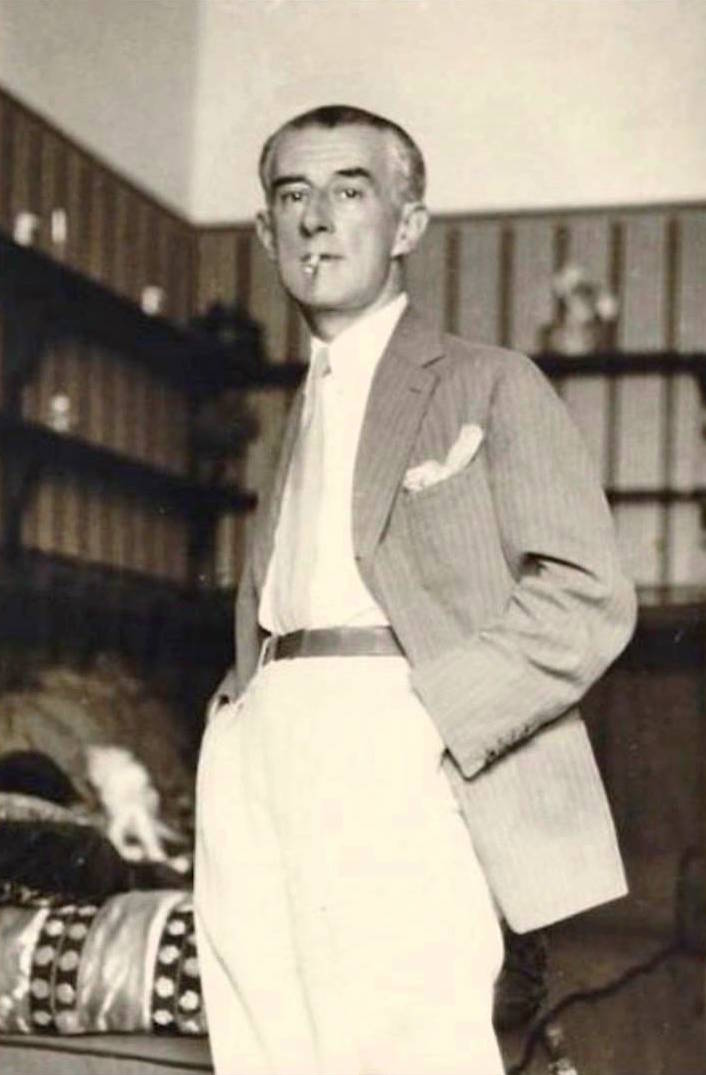 But what they and Satie and Ravel had in common was dance. Large orchestral works became much more difficult to mount during and well after the Great War. The likes of Ravel’s mammoth 1912 Daphnis and Chloe would not be feasible for a long time. But impresarios like Diaghilev were making a good business of ballet. Artists like Picasso and Cocteau ripped up boundaries and reimagined spaces and angles. Dancers and choreographers created theater (and word-of-mouth) like never before. And composers made music from beat-up pianos, drums, and whatever instruments were at hand.

Exotic stories and myths were popular, as in Daphnis and Satie’s Mercury, but so was nonsense and non sequitur. Each minute-long section of Jack in the Box is in C major. Satie wrote it for piano, then lost it (on a bus, he thought). He died and it was found in his cluttered apartment, behind a piano. One of Les Six, Darius Milhaud, orchestrated it. Dance, and the worlds of French music, lived on.