The Stealth Populism of William Schuman and Jaromir Weinberger 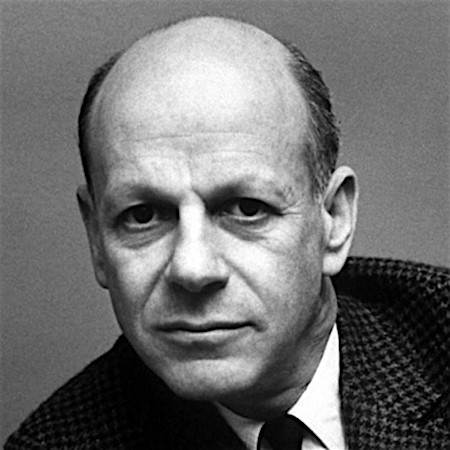 We heard Charles Ives by way of William Schuman last month on Discoveries, so it’s appropriate that we should hear Schuman on his own this month. You may remember that Ives had composed Variations on “America” for organ in 1891; William Schuman orchestrated it in 1964 and it’s been in the repertory ever since.

Ives is the epitome of an American-ness flowing through American music, but we could go back another century to a composer who is really the fountainhead, William Billings (1746–1800). Schuman’s 1956 homage to the shape-note composer, New England Triptych, uses three Billings tunes, “Be Glad then, America,” “When Jesus Wept,” and the hymn-turned-marching-song, “Chester.” These are strong and beautiful melodies, fresh with the spirit of a new country. Schuman’s treatment of them is brilliant.

But William Schuman was also a symphonist of great originality. His Seventh out of ten (he withdrew the first two) is from 1960, a commission for the 75th anniversary of the Boston Symphony. Here Schuman is at the height of his power, composing music that is both aggressively rhythmic and deeply romantic. It is a large-hearted American symphony.

There is an irony: William Schuman is known mostly as a composer for his Billings and Ives forays into Americana. But this president of Juilliard, this president of Lincoln Center, this winner of Pulitzers and multiple awards also composed music inspired by the Sears-Roebuck catalog, wrote dozens of pop songs, and as a teenager played bass in his own wedding and bar mitzvah band, Billy Schuman and his Alamo Society Orchestra. And he was, like Ives, a huge fan of baseball, even writing an opera called The Mighty Casey. 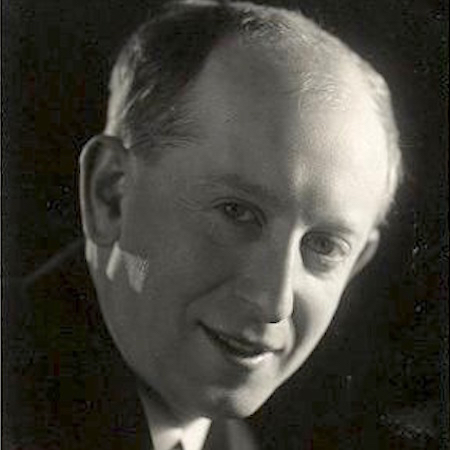 Prague-born Jaromir Weinberger studied composition with Vítězslav Novák and counterpoint with Max Reger, but his many works overflow with a love for folk music. His opera Schwanda the Bagpiper was an immediate and huge hit in 1926; the Polka and Fugue from it was introduced in concert four years later. The opera and the concert piece are still played today and are why most know Weinberger’s name. He taught at Cornell and at what is now Ithaca College, returned to Czecho-slovakia, then fled the Nazis after they started banning his music. He came back to the U.S. and received American citizenship in 1948.

Schwanda and its Polka and Fugue were something of a curse for Weinberger, haunting him with the fact that nothing else rose to that level of popularity. Weinberger’s music, like Schuman’s, could be as strict and sober as might be expected of honored composers. As exciting and profound as their output could be, though, it was the populism that stuck. That bothers some composers more than others. For us listeners at this remove (Schuman died 25 years ago; Weinberger, 50), we’re happy that they were here to produce all they did. Be glad then, America.