A view of the island of Janitzio

In the cold of the new year, warm up to Discoveries from the Fleisher Collection and the music of the Mexican composer Silvestre Revueltas on Saturday, January 6th, 5 to 6 pm.

The music of Silvestre Revueltas is infused with the sounds of Mexico, whether actual or only imagined. It is islands, it is fishermen, it is life and death and gaiety and sadness. It is contemporary dance and ancient Maya. He was keenly aware that capturing a culture is a difficulty rising to impossibility. Recognized melodies and popular rhythms are signposts, but relying on them opens up the danger of cliché. Revueltas, knowing that this kind of nationalism sold well, joked about Janitzio:

“Janitzio is a fishermen’s island in Lake Pátzcuaro. Lake Pátzcuaro stinks. Romantic travelers have embellished it with verses and music of the picture-postcard type. Not to be outdone, I too add my grain of sand (in an infinite yearning for glory and renown). Posterity will undoubtedly reward my contributions to tourism.”

He also reached back to ancient Indian peoples, but well knew composing his “savage” or violent music could also be a cartoonish way of describing a culture. So he upped the ante and threw everything into the pot. Urban, peasant, Indian, Spanish, mestizo, dancing, and death all play a part in the lively, brutal, moving, and lyrical music of Silvestre Revueltas. 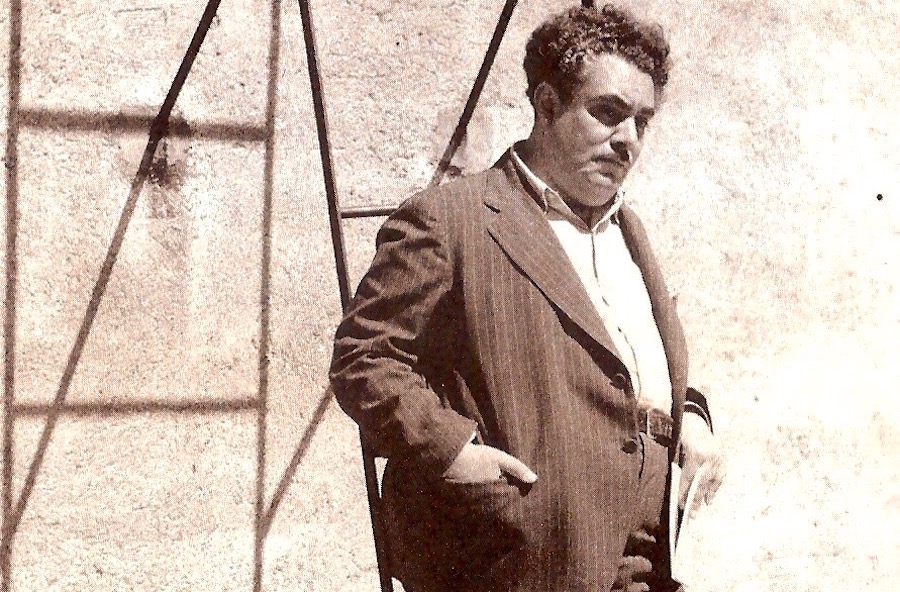 A fascinating but sad figure, he seemed always on the verge of gaining a traction in his life that would always elude him. Born into an artistic family in an agricultural town, he studied music in Mexico City, Texas, and Chicago. He returned, soloed as a violinist, and was then appointed by Carlos Chávez as assistant conductor of the National Symphony Orchestra (NSO) of Mexico. He married, divorced, and remarried, and after an apparent falling-out with Chávez, Revueltas left the NSO for another orchestra.

He joined the anti-fascist League of Revolutionary Writers and Artists, and went to Spain in 1937 during its civil war. Mexico, one of the few countries to take sides officially, supported the Republican (anti-Nationalist) forces, and gave refuge to Spanish artists and intellectuals. With General Franco’s Nationalist victory, Revueltas returned to Mexico, but his career had stalled in the interim. A composer of reputation, he was now impoverished and in failing health. He continued to compose, but he died of pneumonia attributed to alcoholism. The day he died, a children’s ballet of his, The Wandering Tadpole, premiered. He was 40 years old.

The Suite from Redes (Nets) is in two sections, the fishermen going out to sea and their return with one dead. The four movements of The Night of the Maya include gorgeous romanticism, a quick dance, a Maya tune, and a night of enchantment. The flexible palette of film music was congenial to him. In these and in all his music, Revueltas mixed the disparate elements of his country. Doing that, he may not have summed up Mexico, but he did create himself.