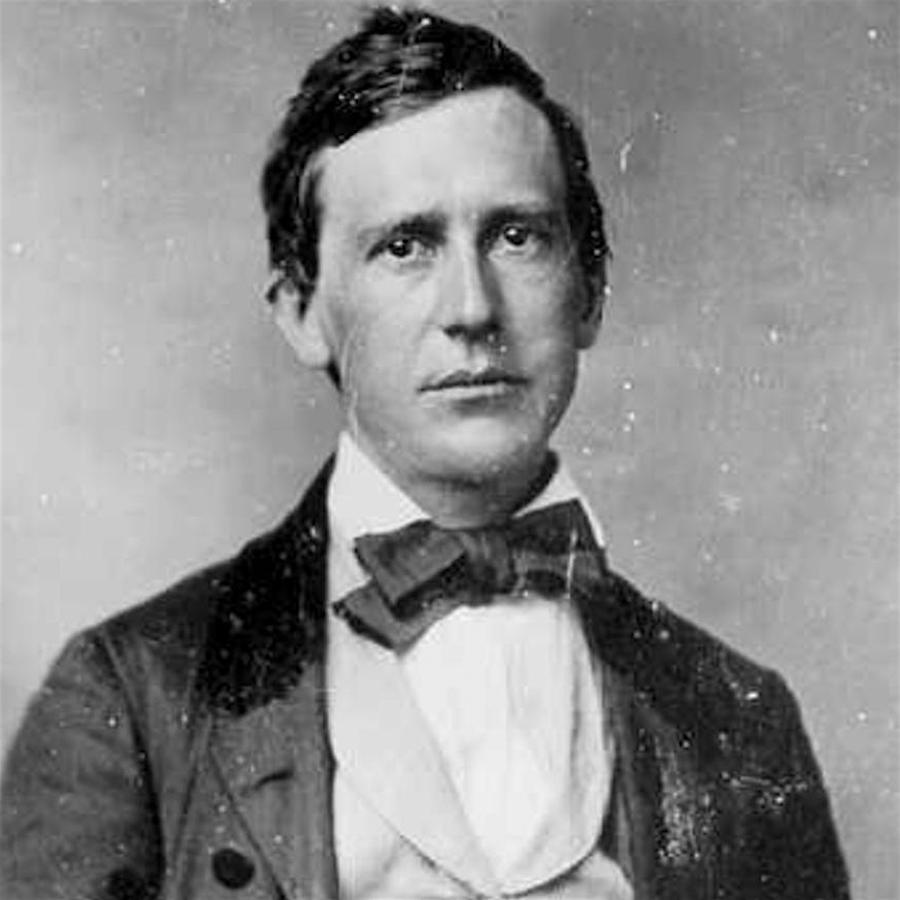 On Discoveries from the Fleisher Collection, Saturday, April 7th, 5–6 pm… The history of a musical era is as difficult to capture as the history of a house. If your house was built in, say, 1880, you might fill it with Victorian furniture and feel satisfied with getting it right. Your satisfaction may change, however, the deeper you looked.

Architecture in 1880 was just as confusing a mixture of styles as it is today, or at any other time. Italianate, Queen Anne, Gothic Revival, Folk and other styles all jostled against each other, and while your house probably is one definitely, it probably also contains elements of others. People painted their houses all sorts of ways then, as now. They rarely furnished their homes au courant, but a lamp newly purchased would sit on a table from parents next to a chair from a grandparent.

So it is with music. In what we call the Romantic Period, George Whitefield Chadwick was a great American composer, one of the first, indeed, with both international stature and American identity. But what kind of composer was he? What was his style?

His birth in Massachusetts and his long directorate at Boston’s New England Conservatory identify him naturally in the Second New England School of composers, along with Amy Beach, Arthur Foote, Edward MacDowell, John Knowles Paine, and Horatio Parker. This follows by 80 years or so the first New England “school” of William Billings, Daniel Read, and others, and anticipates the singularity of Charles Ives by some years.

After beginning studies at NEC, Chadwick traveled to Germany, studying in Leipzig with Carl Reinecke and Salomon Jadassohn, and in Munich with Josef Rheinberger. This European grounding is as much a part of his music’s formation as his Yankee roots. It served him well by solidifying his training, by advancing him into the catalogs of European publishers, and by growing his reputation once he returned to the States.

His music, as is the music of every composer, is a mix of the traditions and modernisms of his day. The Suite Symphonique, premiered by the Philadelphia Orchestra in 1911, is a mature four-movement work of depth, variety, and humor. It won the National Federation of Music Clubs Prize that year. Chadwick did his country proud with this and a large output of music in many genres.

Carl Busch came to Kansas City, Missouri from Denmark at the invitation of a Danish diplomat, and stayed. He taught, composed, and led music organizations, including one that became the Kansas City Symphony. He fell in love with the unique music of America, as did Dvořák and many others from abroad, working tribal tunes of American Indians into his music as a continuing homage to these native peoples. He was also entranced by that most American of popular composers, Stephen Foster.

“Old Folks at Home” is still the state song of Florida, and “My Old Kentucky Home,” of Kentucky. That alone signifies the continuing reverberance Foster’s music has for Americans, whether we realize it or not. It’s a bit of this and a bit of that, but this musical old American house we call late Victorian or Romantic has certainly held up well.