American Romantics, Other Cultures, and the Beginning of the Collection: Cadman, Busch, Branscombe, Burleigh 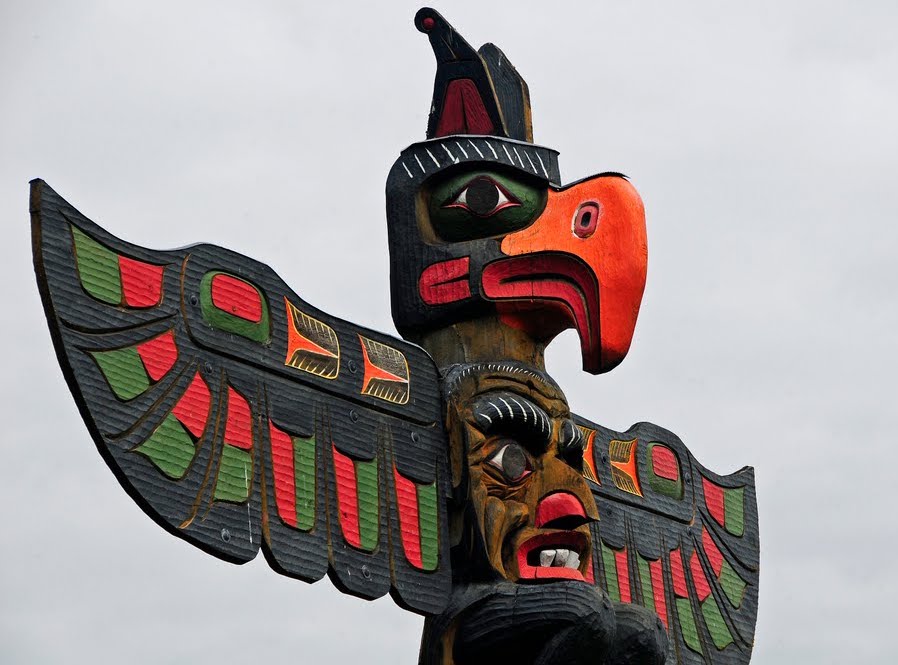 On Fleisher Discoveries, Saturday June 2nd, 5–6 pm… As we’ve noted in other Discoveries programs, Edwin Fleisher did not, in 1909, intend to found an “Edwin A. Fleisher Collection of Orchestral Music”; rather, he started the Symphony Club. This was a place—he bought and donated a Pine Street townhouse for the purpose—that would become a training ground for orchestral playing by students, at a time when there was no such opportunity in the Philadelphia schools. Girls and boys, blacks and whites, all were welcome.

Multiple orchestras evolved here, for strings only, for large and small orchestras, for younger and older students. Music theory was taught. Fleisher bought all the music, and that was the beginning of the continously growing Collection now housed in the Free Library of Philadelphia.

One of the trends in American music at the time was the “Indianist” movement, one of the attempts by composers to come to terms with cultures not their own. Composers are always thus coming to terms: Brahms with Hungary, Ravel with Spain, Mendelssohn with Italy, and Bach with France are only a few of thousands of examples throughout the centuries. Foreign lands and exotic sounds are forever pulling composers outside of themselves.

So it was with Charles Cadman from Johnstown, Pennsylvania. Ethnomusicology wouldn’t become an academic discipline until the 1950s, but Cadman joined a long line of composers—Vaughan Williams, Bartók, Kodály among them—making field recordings of music of different cultures. In 1909, the year Fleisher was getting the Symphony Club started, Cadman was in Nebraska, on Omaha and Winnebago reservations, recording and transcribing. He arranged the music and wrote original songs inspired by the tunes he heard. He gave lecture recitals around the country with soprano Tsianina Redfeather Blackstone, who was Muscogee and Cherokee. He based his opera Shanewis, premiered at the Metropolitan Opera in 1918, on her life story.

His Thunderbird Suite, from incidental music to a Normal Bel Geddes play, uses Blackfoot and Omaha themes (Bel Geddes, working for Chicago’s Field Museum, spent the summer of 1913 on a Montana Blackfoot reservation). The Danish American Carl Busch, whom we met on a recent Discoveries, was inspired by Longfellow’s The Song of Hiawatha for his Minnehaha’s Vision, conducting the premiere in his new home of Kansas City, Missouri.

There is no doubt that the use of other cultures’ music is fraught with contention. However, if done with respect, it can open us up to a way of listening we would otherwise miss. The endeavors of Cadman and Busch are worth hearing in this light. Cadman later had exotic New Orleans in mind for his piano fantasy Dark Dancers of the Mardi Gras, a vehicle for virtuosity from his Hollywood period, where he had become a successful film composer.

Two short works end our program, and bring us round again to Edwin Fleisher. He founded the Symphony Club and supported it, but he needed someone to run it, so his first hire was William Happich. Teaching and conducting, Happich occasionally arranged music for the students, including A Memory by Gena Branscombe. From Canada, she established herself in the U.S., teaching piano in Washington State, studying composition with Engelbert Humperdinck in Germany, founding a choir in New York City, and becoming president of the Society of American Women Composers. Fleisher commissioned Happich to arrange her violin and piano piece for harp and strings. Happich also arranged the American composer Cecil Burleigh’s violin and piano At Sunset for chamber orchestra.

In these premiere recordings by Reuben Blundell and the Lansdowne Symphony, using materials from the Fleisher Collection, we can hear another strain of American music from that time, a wistful, heartfelt Romanticism. It isn’t too much of a stretch to see that as driving the Indianist movement, also.