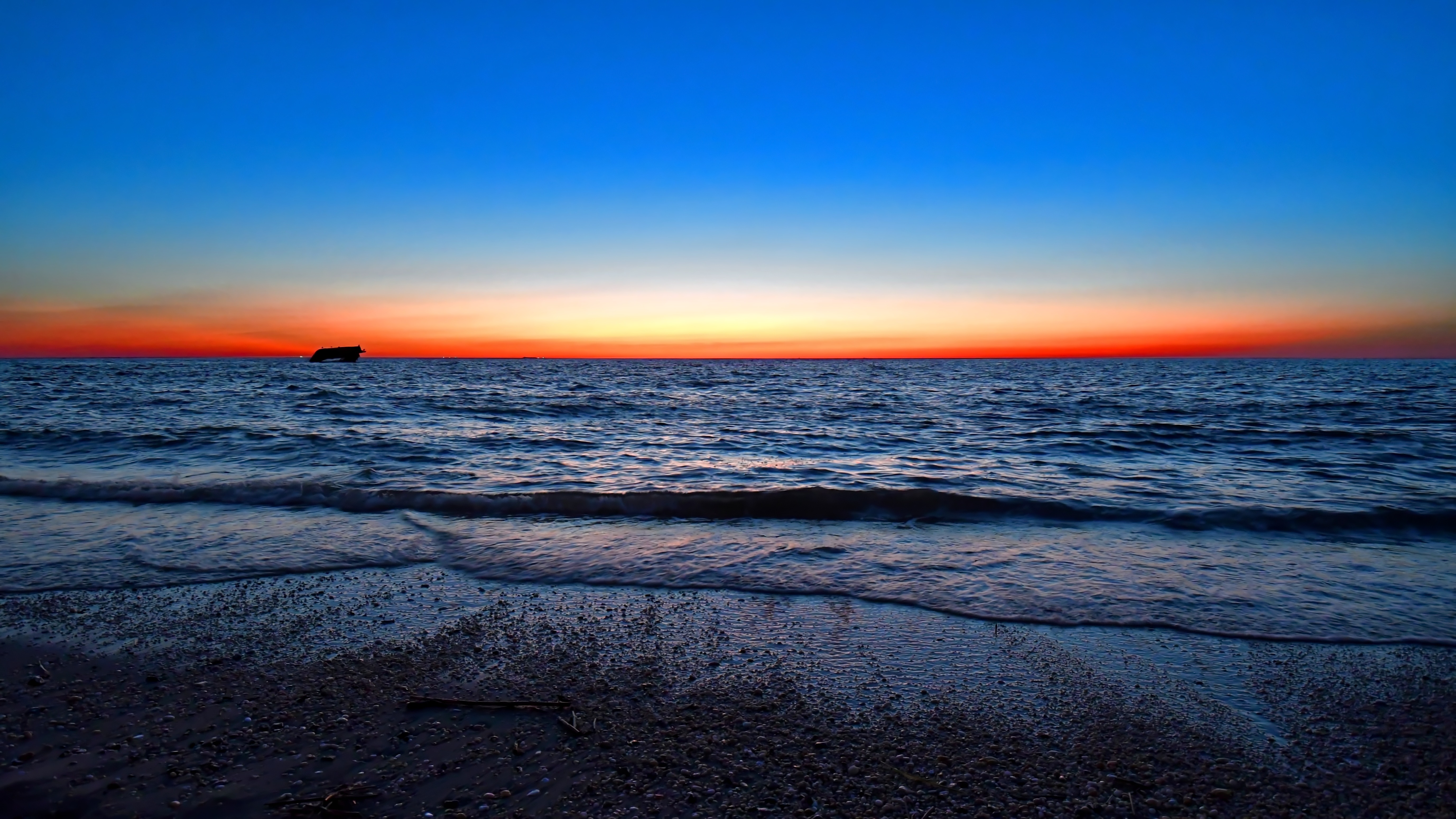 We often identify ourselves as the Edwin A. Fleisher Collection of Orchestral Music at the Free Library of Philadelphia, which is a long name to get through in one breath, but it’s important so that you know who and what we are, as you listen along to Fleisher Discoveries. We’ve talked about the Fleisher Collection on occasion, who Edwin Fleisher was, and how this lending library of performance material got started and where it is now as a leader in the world of orchestral music.

But we haven’t talked about the Free Library all that much. Of course being the municipal library of a large city, you may guess that it’s an extensive network of dozens of branches, regional libraries, the main Central library on Logan Square, tremendous special collections like Fleisher, Rare Books, and many others. And along the way the Free Library has also acquired other independent libraries. One of the jewels in that crown is the Rosenbach, on the 2000 block of Delancey in Center City Philadelphia. It became a part of the Free Library of Philadelphia just five years ago.

The Rosenbach houses a tremendous number of art and literary treasures, including a manuscript of Ulysses by James Joyce. Every year on Bloomsday, June 16th, Joyce aficionados congregate on Delancey Place for Ulysses readings. Also in the Rosenbach is Nathaniel Hawthorne’s presentation copy of Moby-Dick by Herman Melville. Melville was born 200 years ago in 1819, and so the Rosenbach at the Free Library is celebrating with special events throughout October and November, including a marathon reading of Moby-Dick.

And we celebrate on Fleisher Discoveries with Moby Dick by Peter Mennin, one of the leading American composers from the middle of the 20th century. He was born in Erie, Pennsylvania, studied at Oberlin and Eastman, and then taught at Juilliard, ran Peabody in Baltimore, and finally became president of Juilliard. He didn’t write a huge amount of music, but most of it was on commission from orchestras, and his output does include nine symphonies. His language is bracing, strong, colorful, and contrapuntal, all qualities which may remind you of Paul Hindemith, or at least it does to me, especially in those exciting, interweaving lines.

Actually, the correct title of what we’re about to hear is Concertato for Orchestra: Moby Dick, and it’s almost as if Mennin couldn’t help himself, since he rarely used descriptive titles for his works. But it makes sense, because the composer says that the music conveys the emotional impact of Melville’s book, rather than a recounting of incidents.

He wrote it for his hometown orchestra, the Erie Philharmonic, and the premiere was conducted in 1952 by their music director Fritz Mahler, who turns out was a first cousin once removed from composer Gustav Mahler.

In this performance, Gerard Schwarz leads the Seattle Symphony. And so on Fleisher Discoveries, Moby Dick, the Concertato for Orchestra, by Peter Mennin.

That was the Concertato for Orchestra: Moby Dick by Peter Mennin, helping us celebrate the 200th anniversary of the birth of Herman Melville. Gerard Schwarz led the Seattle Symphony.

Check out the Rosenbach at the Free Library for all things Melville in October and November. Go to rosenbach.org to find out about Herman Melville: American Voyager and the marathon Moby-Dick reading—maybe there’s still time to sign up for a spot and be a reader!

Our other 200th anniversary is Walt Whitman, and for that we choose Song of the Sea by our other American composer today, Frederick Converse. He and Peter Mennin overlapped by a generation, but they could represent the before and after in American music history. You could take World War II as the dividing line, or perhaps Aaron Copland by way of Nadia Boulanger.

Converse came from that time when American composers went to Germany to study, and he indeed studied with Josef Rheinberger, as others had, in Munich, and also with the earlier American greats John Knowles Paine and George Chadwick. Converse lightens the old-world language with American themes in works such as California, Indian Serenade, and the Model-T–celebrating Flivver Ten Million, and in Song of the Sea, inspired by Walt Whitman’s “On the Beach at Night.”

Like Moby Dick, Song of the Sea doesn’t attempt a literal word-to-music translation, but instead attempts to transmit the emotion of the poem. Here’s some of it:

On the beach at night,
Stands a child with her father,
Watching the east, the autumn sky.
…
From the beach the child holding the hand of her father,
Those burial-clouds that lower victorious soon to devour all,
Watching, silently weeps.

Or the radiant sisters the Pleiades.

This is a beautiful work, Song of the Sea, by a wonderful American composer, Frederick Converse. Seemingly a world away from Moby Dick by Peter Mennin, they’re separated by only 30 years. And they’re connected by a love for American literature, and a powerful emotional instinct. And this recording of Song of the Sea happens only because the materials for the performance came from the Fleisher Collection of Orchestral Music.

Keith Lockhart conducts the BBC Concert Orchestra in Song of the Sea by Frederick Converse.

That’s a gorgeous work, isn’t it? Song of the Sea by American composer Frederick Converse is what that was, and it was the BBC Concert Orchestra, conducted by Keith Lockhart.

Converse was inspired by the Walt Whitman poem “On the Beach at Night,” and we’re helping to celebrate Whitman’s 200th anniversary on Fleisher Discoveries, as we also tipped our hat to Herman Melville on his 200th. Do check out the Rosenbach at the Free Library for all the celebrations going on there for the next good while, rosenbach.org.

And you can always write in to tell us what you think of Fleisher Discoveries. Send me an email, kile@kilesmith.com, and I promise to write back! I appreciate all your comments, and Mark from Maryland writes in to say that he enjoys all of our podcasts and learns something with each one. Thanks, Mark, and so do I! The Edwin A. Fleisher Collection of Orchestral Music is also on Facebook, so you can leave a comment for us there and give us a Like.