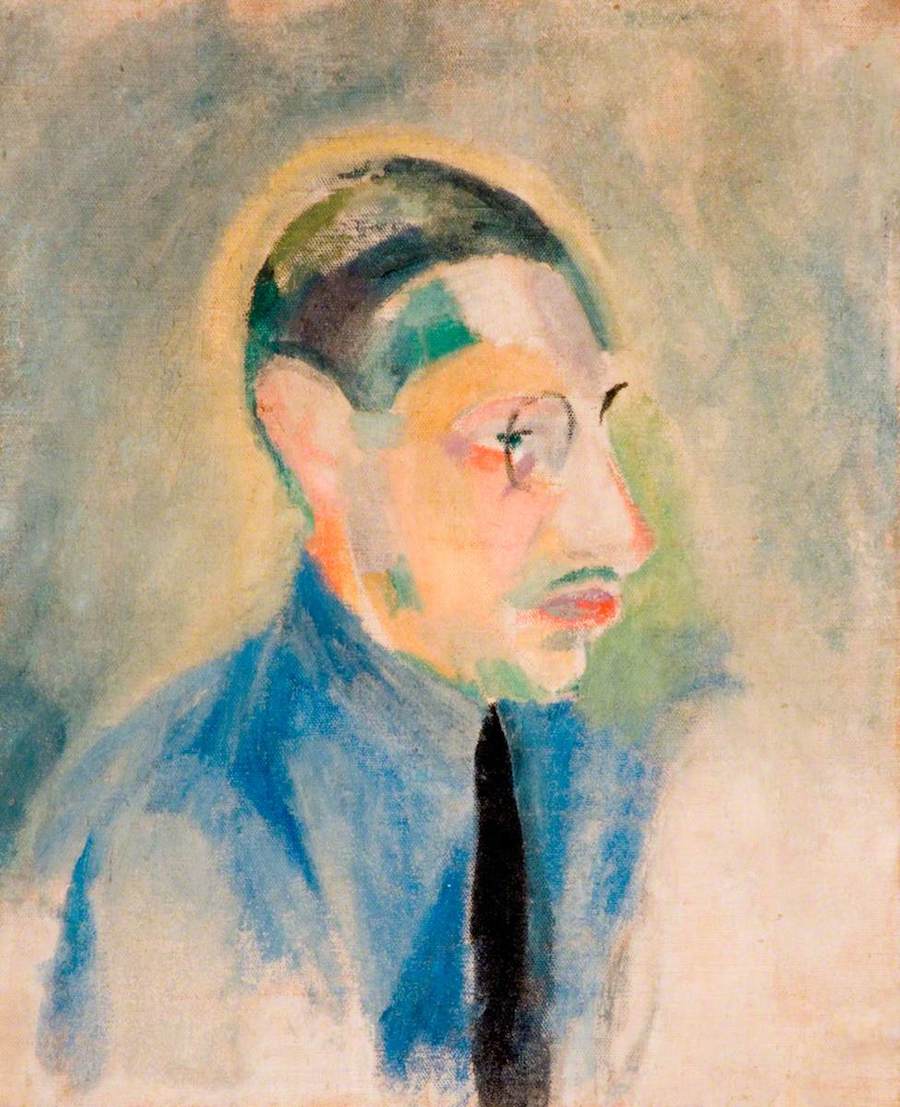 It’s a strange time. Many of us are house-bound. Many are working, wondering if the virus is floating right by their face. Those of us in the arts see performances canceled or postponed, jobs lost or suspended, finances evaporating, lives overturned. To keep in touch, it’s true we have our phones, texts, emails, and even podcasts, but the juice of our artistic lives, the sharing of ourselves person to person, is, for now, gone.

This pandemic has often been compared to the 1918 Spanish Flu. That came in two waves, the first widespread with mortality rates not unlike the seasonal flu. But the second wave was widespread and deadly. It was the First World War and in the spring of 1918 it hit American soldiers hard, then the French and the British military. Many became ill, but in the fall, it came back with a vengeance, and all told, around the world anywhere from 17 to 50 million or even more died, one to five percent of the global population.

500 million people caught it. One of those was the composer Igor Stravinsky. He was with his family, exiled in Switzerland. Too small and frail, he had been excused from service in the Russian army. His brother was killed in the war. Because of that war and the 1917 Russian Revolution, the Stravinsky family could not return to their Ukrainian home.

Stravinsky was famous because of his ballets for Diaghilev, The Firebird in 1910, Petrushka in 1911, and in 1913 the riot-producing and groundbreaking The Rite of Spring. But those were now a long time ago. Russia avoided international treaties, as would the later Soviet Union, so Stravinsky was cut off from royalties. A patron or two provided support, so the family was not destitute, but his situation was not good.

In the middle of this, in 1918, he caught the flu. It would’ve slowed him down but it was the mild version and he worked through it. No longer composing ballets or large works because presenters could not support such grand projects, he planned to write a piece for a small traveling group of players and actors. This was A Soldier’s Tale, L’histoire du soldat, but even that didn’t take off at first, because the second wave of the influenza hit.

At the same time Stravinsky was writing A Soldier’s Tale, he was coming to terms with a new style of music, jazz; specifically, what we now see as jazz’s precursor, ragtime. He put a ragtime dance into A Soldier’s Tale but also created a separate piece called Ragtime. It includes the cimbalom, that exotic-sounding zither instrument of strings that are hit with padded sticks,

Ragtime means ragged time, or syncopation. Syncopation is the defining characteristic of ragtime. This is such an off-kilter piece it’s hard to believe that it is in the boring meter of 4/4 and never changes. But see for yourself if you can keep the beat as we listen to it now.

Ragtime by Igor Stravinsky. Members of the Scottish National Orchestra were conducted by Neeme Järvi. I’m Kile Smith and this is Fleisher Discoveries.

It was 1918 and Stravinsky was trying to compose his way out of the terrible conditions of the Spanish Flu, the First World War, and the Russian Revolution. He needed money to support not only himself but his family, so he was writing pieces for small groups who could tour. That’s why he wrote Ragtime and that’s why he wrote another piece that has a ragtime section in it, The Soldier’s Tale.

Small chamber groups are not a new thing of course, the literature being filled with piano trios and string quartets, but Stravinsky and others at that time were also interested in dance and theater, so the idea of combining instruments with some kind of story line was compelling and, they hoped, lucrative. Arnold Schoenberg’s Pierrot Lunaire from 1912 had whittled the orchestra down to just a few instruments, the high and low of each group. That idea was taken up by many—and still is—and Stravinsky’s Soldier’s Tale, while not exactly a Pierrot ensemble, is in this spirit.

It uses even fewer instruments than Ragtime. For the winds, it’s the high and low of clarinet and bassoon. For the brass, the cornet (which is normally played on the trumpet nowadays) and the trombone. For the strings, one violin and a double bass. There’s percussion, and there’s a narrator, and that’s it. But since our recording doesn’t use a narrator, and many performances don’t, here’s the story:

Joseph is a soldier marching home. Playing his fiddle, the devil appears and offers to buy his violin with a magic book that will give him a life of luxury at home. Joseph agrees and walks home, but everyone runs away from him. His fiancée is now a wife and mother, and he realizes that he’s been gone not three days but three years. Everyone thinks he’s a ghost.

He does get rich as promised, but he is empty and only wants what he had. The devil reappears and sells him back his fiddle, but he cannot play it anymore, so he throws it away and tears up the magic book.

Now with nothing, he hears that the king’s daughter is sick, and that anyone healing her can marry her. But the devil is at the palace, disguised as a violinist. Winning in a card game with him, Joseph purposely loses all his money to free himself from the devil. He plays the violin again, healing the princess with new dance music, including that ragtime, and drives the devil away with his playing. But the devil warns him not to leave the palace, leading to the moral of the story that you can’t have everything.

And indeed, Joseph leaves to search for his mother to reunite his family. But when he leaves the palace, his bride disappears. So the soldier doesn’t win, after all.

The Soldier’s Tale is often played as a suite, and without narrator, and that’s how we’ll hear it now. L’histoire du soldat, or The Soldier’s Tale by Igor Stravinsky on Fleisher Discoveries, Neeme Järvi conducting members of the Scottish National Orchestra.

Neeme Järvi conducted members of the Scottish National Orchestra in the suite from The Soldier’s Tale by Igor Stravinsky, a work from 1918, the year of the Spanish Flu, which the composer caught and survived.