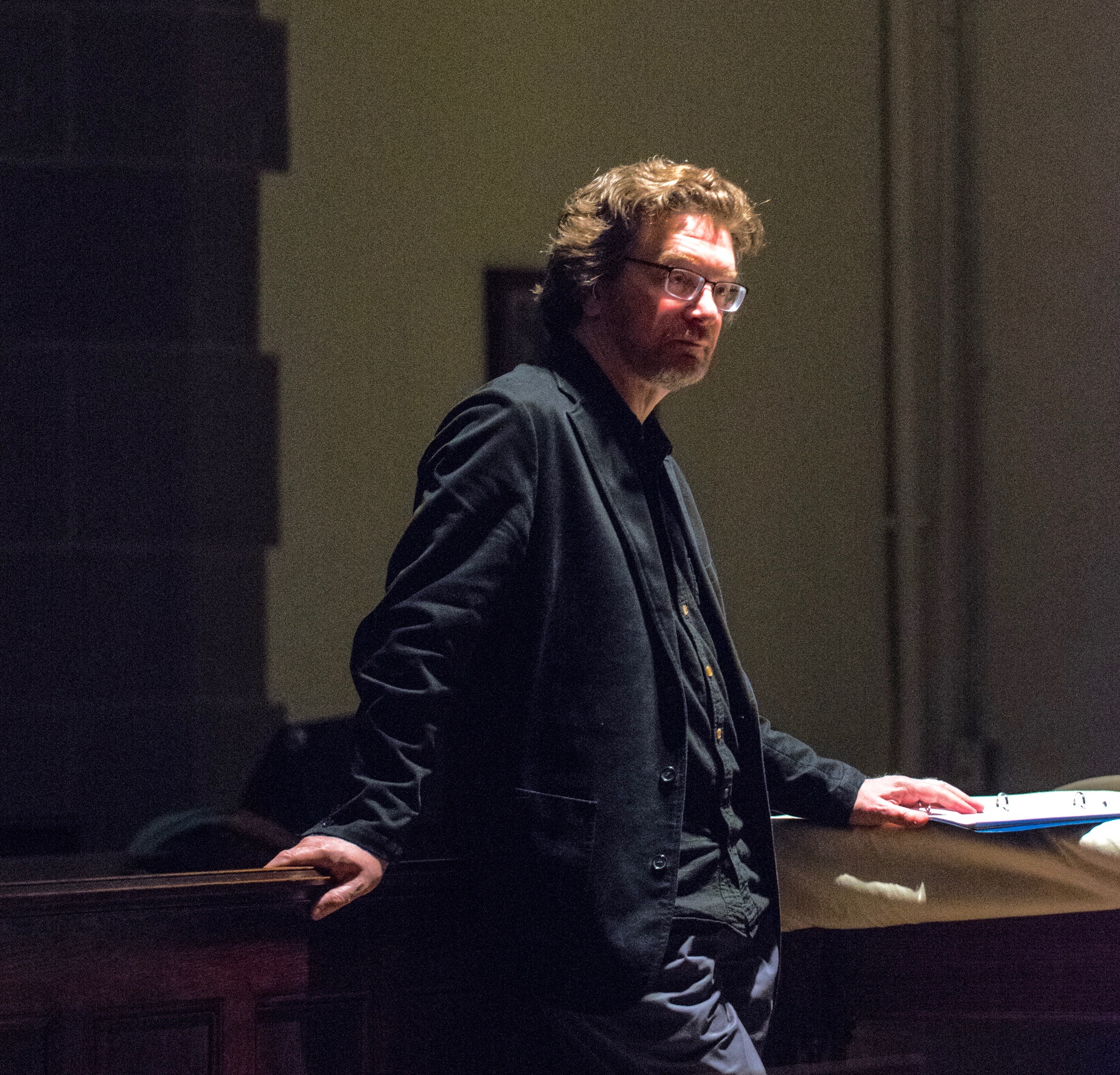 The Arc in the Sky. 2020 Grammy nomination for Best Choral Performance, The Crossing, Donald Nally 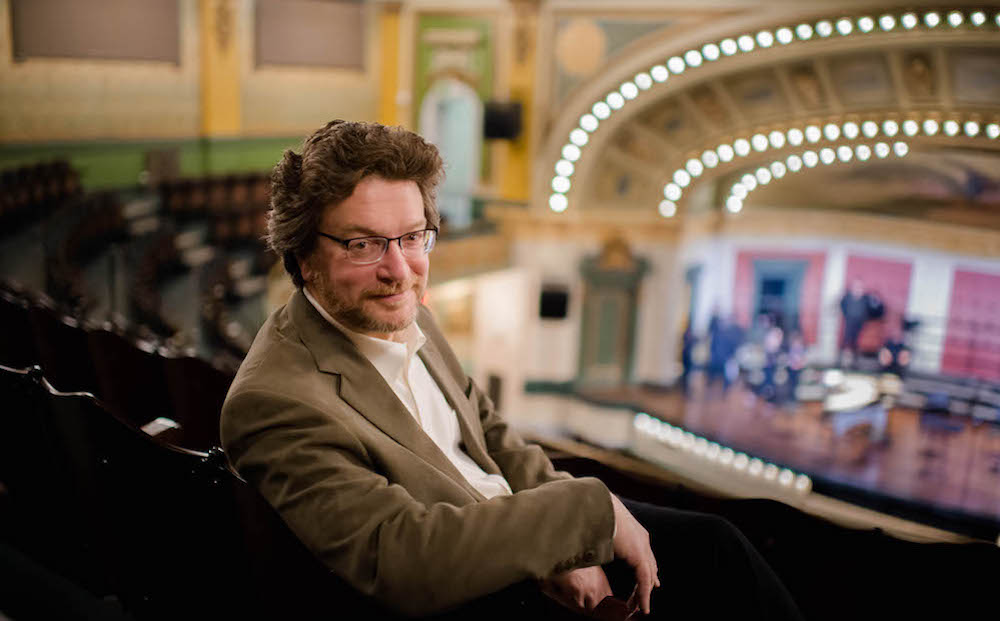 The music of Kile Smith (b. 1956) has received three Grammy nominations and is hailed nationally and internationally for its strong voice, sheer beauty, and “profoundly direct emotional appeal.” Craig Hella Johnson has called Kile “one of our most important composers,” and said, “His voice is unlike any other … there is no other music like this. Utterly unique.” Kile has composed more than 75 choral works, about 80 songs including a half-dozen cycles, more than two dozen orchestral works, and over 40 chamber and solo instrumental works, including Thirty Variations on a Theme of Bartók for solo piano (2022). 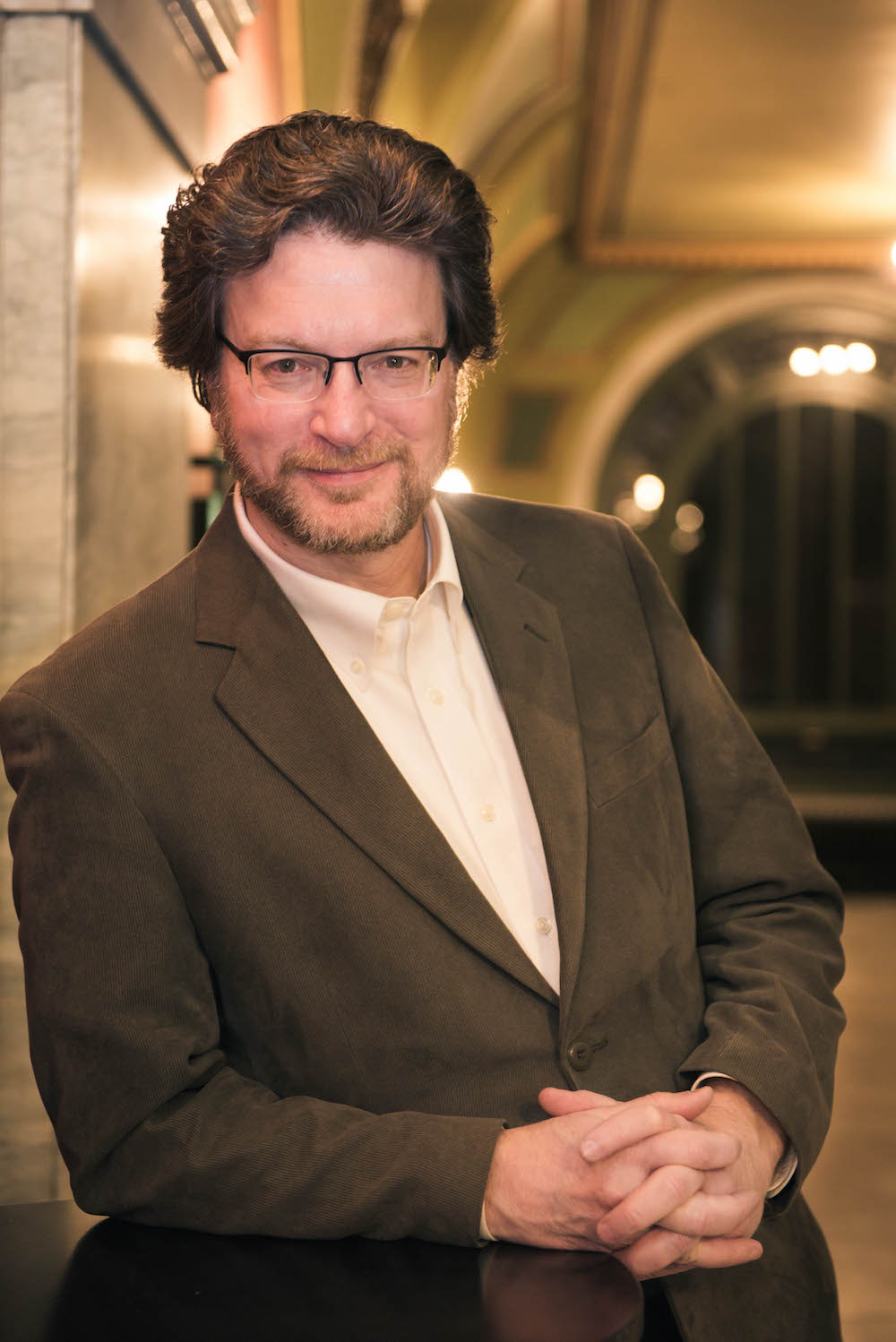 Just in 2021, the English Symphony Orchestra released the orchestral version of The Bremen Town Musicians with narrator Gemma Whelan; the Philadelphia Orchestra featured the original Bremen in their chamber music series; Ave Maris Stella was commissioned and premiered by Piffaro, the Renaissance Band with the vocal sextet Variant 6; Philadelphia Orchestra principal clarinet Ricardo Morales premiered There’s a Land Beyond the River with piano, and Conspirare premiered April Showers, a song cycle on Tin Pan Alley lyrics with all-new music for four soloists and piano. Hal Leonard publishes Alleluia, Rise Up, Shepherd, and Follow, The Star-Spangled Banner, and I Heard the Bells on Christmas Day.

Major choral works of Kile’s are heard in New York, Chicago, Boston, San Francisco, Dallas, Canada, England, and New Zealand. Gramophone called Vespers “spectacular,” the Philadelphia Inquirer, “ecstatically beautiful … breathtaking,” American Record Guide, “a major new work,” Fanfare, “a magnificent achievement,” and Audiophile Audition, “a masterpiece of the deepest kind … easily one of the best releases of the year of any type … a crime to pass up.” Westminster Choir sang The Consolation of Apollo in 2022, continuing its run of over 50 performances. Ten CDs with Kile’s music have been released since 2018. He has been performed by Seraphic Fire, The 24, the Chamber Orchestra of Philadelphia, the Sofia Philharmonic, the Grand Rapids and Delaware symphonies, Orchestra 2001, and Network for New Music, and he has written works for Philadelphia Orchestra concertmaster David Kim and principal horn Jennifer Montone.

Kile is also published by Hal Leonard, MusicSpoke, ECS Publishing, and Concordia Publishing House. He’s been Composer in Residence for Lyric Fest, the Helena Symphony, the Jupiter Symphony, and the Church of the Holy Trinity, Philadelphia. For 30 years, the last 18 as Curator, Kile was at the Fleisher Collection of Orchestral Music, the world’s largest lending library of orchestral performance materials, at the Free Library of Philadelphia. He has received grants and fellowships from the Argosy Foundation, the Independence Foundation, Meet The Composer, the Pennsylvania Council on the Arts, and the Philadelphia Music Project. Temple University (2011) and Cairn University (2012) have honored Kile as Alumnus of the Year. Kile has hosted Fleisher Discoveries on radio and podcast since 2002, and is a contributor to the arts and culture magazine Broad Street Review. 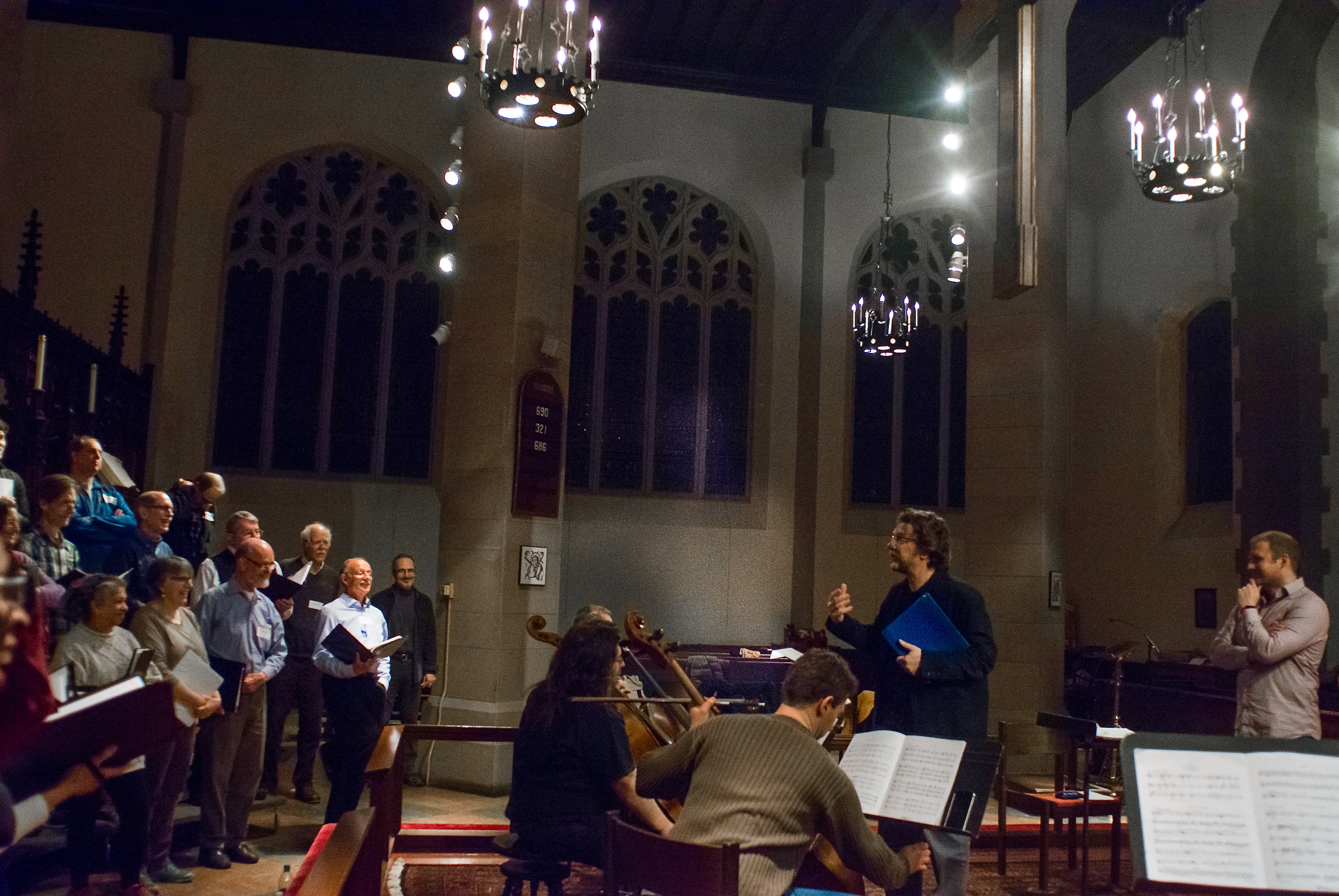