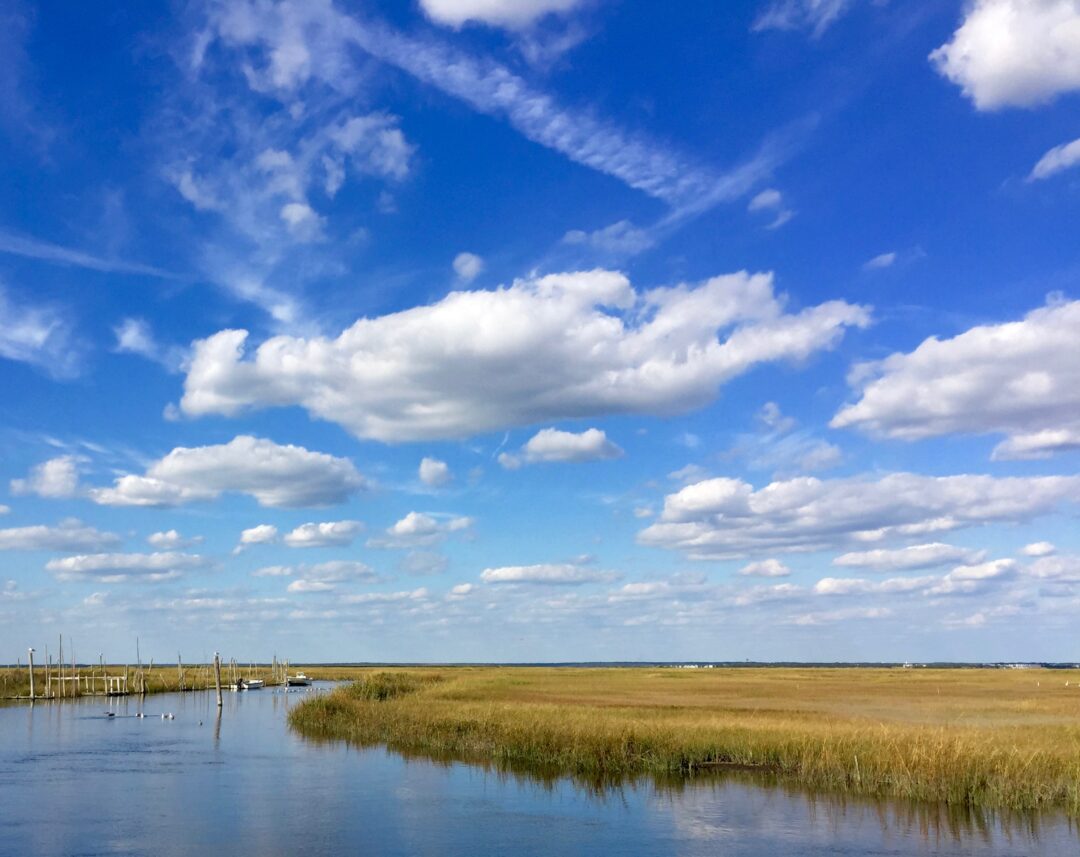 My duties at the Fleisher Collection of Orchestral Music, as copyist, assistant curator, and then curator, necessitated my looking, virtually every day, at page after page of music. The look and feel of music, of its movement, of its communing with itself on the page, and of its notation, I’ve learned implicitly. I hope that even more has sunk in of which I’m not aware.

I also noticed the borrowing habits of orchestras. The standard repertoire, of course—Beethoven, Mozart, Dvořák, Brahms—circulated all the time. Beyond that, though, I noticed orchestras borrowing one kind of piece over and over. Orchestras love dance music.

They perform symphonies and concertos and tone poems, but I noticed that we had to keep adding multiple copies of dances, Dvořák’s Slavonic Dances (both sets) I remember in particular; the demand was that high, and constant, from every kind of orchestra. Big, small, professional, community, it didn’t matter, everybody played them. I wondered, if people liked them so much, dances weren’t at the top of contemporary composers’ to-do lists. I took my own advice and wrote a set, Three Dances. I think it isn’t bad, but in any case it’s become my most-played orchestral work, in the three or four different orchestrations I’ve made over the years. I should write more.

In choral music, I’ve often wondered why composers don’t write more Alleluias. The Randall Thompson Alleluia seemed to drop out of heaven in 1940, and since then, everybody sings it, all the time. They sing it, first of all, because it is beautiful. It is also efficient. Like the Andreas Hammerschmidt Machet die Tore weit, it is just about a perfect piece.

It’s substantial but not that difficult, and at about six minutes, not that long. There is no divisi—young choral composers, if you have ears to hear… what am I saying: if I have ears to hear. There are sequences. There’s the composer’s third-best friend, pedal point (meaning, the basses—usually it’s the basses—sing the same note for a while).

The composer’s second-best friend is fauxbourdon (parallel chords in inversion); there is lots of that. (The best friend, by the way, is the repeat sign—none here, but sections are indeed repeated).

It is religious, but with only two words, Alleluia and the ending Amen, it is non-partisan, so it is accepted in church and in concert.

These are many of the reasons why just about everyone—good church choirs, middle and high school choirs, professional choirs, volunteer community choirs, college choirs, big and not-so-big choirs—sings the Thompson Alleluia.

Expanding on my Dvořák advice, I thought I’d compose an Alleluia. I have no illusions of taking on the Thompson for either popularity or even for worth, but I’ve been thinking about trying to write an Alleluia for a long time, since I was at the Fleisher Collection, in fact. This year I decided to see what writing a six-minute, non divisi, a cappella, not difficult Alleluia would be like.

(This somewhat jaunty apologia shouldn’t detract from the profound love I have for the text, which, though only one word, “Alleluia,” is the most important text—“Praise the Lord”—anyone could ever set. I’ve cavalierly ticked the boxes that I noticed in the Randall Thompson, but there is an essence that cannot be put into any box. It is the first thing I mentioned about the Thompson, which is the same in all great works, and which is the only thing I honestly did strive for. I hope that my Alleluia, also, is beautiful.)

← Where Flames a Word Holy Mountain →