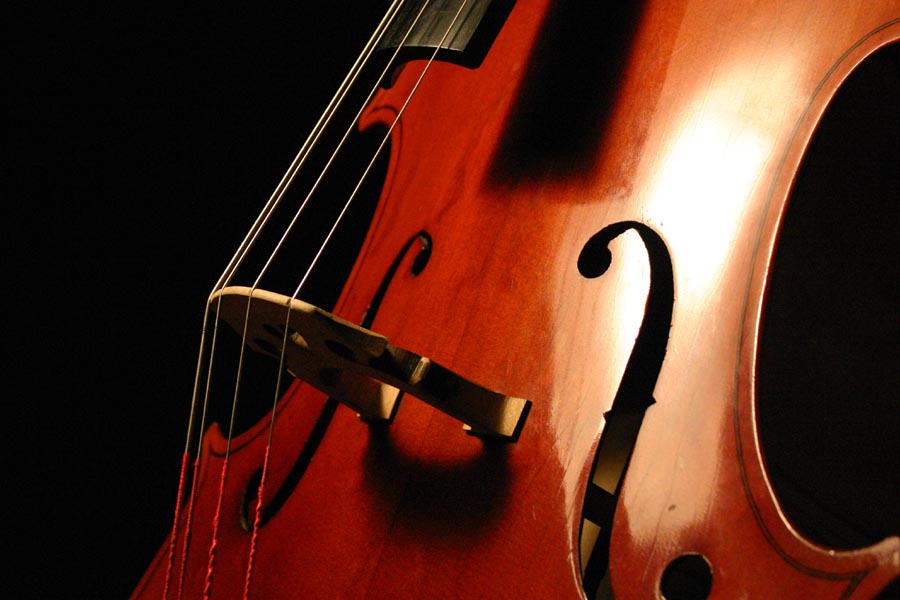 2. When the stars begin to fall

3. Little David, play on your harp

Some spirituals have been called black, some white, and while there are distinguishing characteristics, the spiritual as a genre rises above race to an American unity. The characteristics are, in fact, so intermingled that it is often difﬁcult to determine which group is doing the characterizing.

Most of the music ﬁrst saw the light of day among the folk of the British Isles, before it sailed to the New World and established new varieties. It was eventually displaced from the cities by more traditional European hymnody, cultured and tonal. The now American-incubated songs were simpler, the texts quaint and outspokenly pious. The melodies were modal and square, the harmonies sharp-elbowed, and the singing was often riotously embellished. These tunes were more suited for the revival than the liturgy, and rather than sung in grand sanctuaries, they were more comfortably shouted and wailed from the frontiers of both geography and community.

Spirituals would not be tamed—could not be tamed and remain spirituals, in fact—and so they survived outside of the cities with blacks and whites who lived on the edge or in the gut of the States. They sang these back and forth to each other for a century or two, then invented new ones and sang them back and forth. They since have been sharing these treasures, all grown into as many variants as there are counties, with us.

The music has survived commercial denaturing and homogenizing, and, it is fervently to be hoped, arranging for such hi-falutin’ instruments as the violoncello and the pianoforte. So, American Spirituals, Book Two. Written for Pittsburgh Symphony Orchestra Principal cellist Anne Martindale Williams and pianist Paul Jones (Music Director of Philadelphia’s Tenth Presbyterian Church and the engine behind these projects), this follows the first book of American Spirituals written for David Kim, concertmaster of the Philadelphia Orchestra (go here for excerpts of David’s recording, tracks 16, 17, 18).

Thomas Olivers was converted from roustabout to evangelist by George Whitefield, and he composed, among other hymns, Helmsley. He admitted, though, that he ﬁrst heard someone whistling something like it on the street. He then sculpted it into this, normally known as the music to “Lo, He Comes With Clouds Descending.” Being an American and a Lutheran and an innocent concerning English church music, I never knew the tune at all until my late 20s, when I “discovered” it in one of George Pullen Jackson’s incomparable chronicles of spirituals. Philadephians used this tune for “Jesus, Master” when baptizing in the Schuylkill River. They knocked the notes around a bit from what Olivers had assembled off the street, and here it’s changed a bit more.

“My Lord, what a mournin’!” is closer to the truth of the matter when the stars begin to fall than the sweet “My Lord, what a mornin’,” but both blacks and whites squeeze emotional essence from the sudden realization of salvation’s power. Salvation, however, is always coupled with judgment, and that’s when the stars fall. This arrangement both conﬂates and alters black and white versions.

I arranged “Little David, Play on Your Harp” a while back and have coveted an opportunity to revisit it. Some versions of this tune are so wildly unlike each other as to be hardly recognizable as siblings. With this one, I confess that I’m not sure where some words might land, as the music started to take on a mind of its own, and I was reluctant to stand in its way. Here are two out of innumerable possible verses:

CD and sheet music published by Paul Jones Music in the collection Sacred Music for Cello.