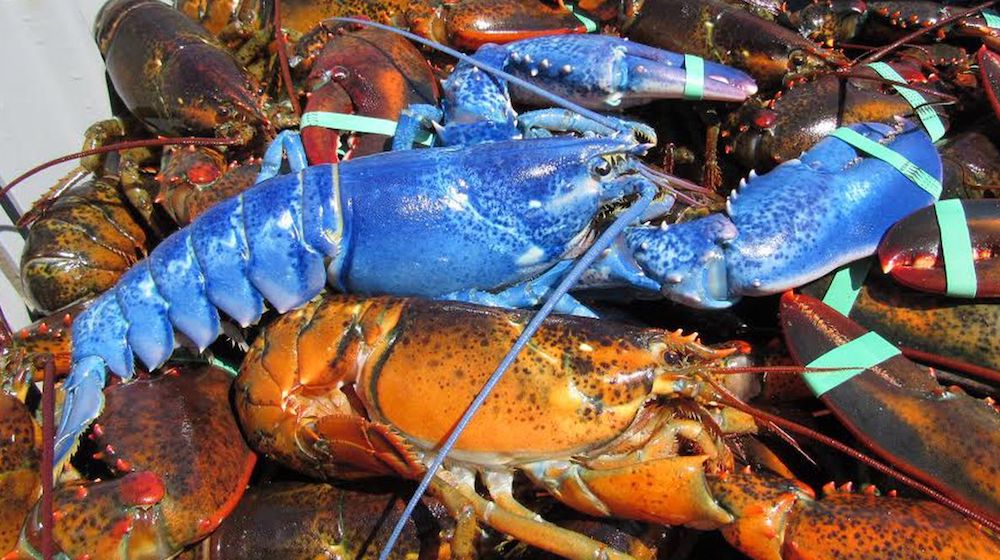 Ben Flanders sings in the Vocal Arts Ensemble of Cincinnati, so we’ve known each other since Craig Hella Johnson commissioned Canticle for them in 2016. Ben has since performed my song cycle In This Blue Room with mezzo-soprano Lauren McAllister and pianist Michael Delfin. In asking me for an art song, Ben wondered if I might dip into the In This Blue Room jazz and pop soundscape once again, which I was happy to do, and which fit this poem, I thought.

The poet Jane Flanders is Ben’s mother. I’ve loved looking through her book of poetry Dandelion Greens for other projects, and Ben suggested “Blue Lobster,” which I had already liked. Her humor, combined with her eye for those plain details that center attention on life’s sometimes hard realities—in this case, the imprisonment of the lobster—are what I wanted to honor.

Before starting composing this, I had just finished my essay for Broad Street Review, my personal Top Ten pop lyric settings, so I resolved to follow my advice and, since “Blue Lobster” comprises a good deal of text, and we didn’t want the song to go on longer than five minutes, I gave it a “Chuck E.’s in Love” (my #1 pick) kind of relaxed, torrent-of-words setting.

This website does not have exhaustive HTML capabilities, so I’m not able to indent the lines as they should be. Flanders indents the first line of each stanza twice, the second line once, and the third line is left-aligned, giving the feeling of reading or falling backward, and hinting at (I take it) the often backward, and always clumsy-looking, movement of the lobster. (Ben thinks each stanza looks like a lobster; hadn’t thought of that.) So, I’ll ask you to imagine those indents while reading the poem below.

This samurai
from inner space clank clanks
his claws in iridescent slow motion.

Thanks to his suit
he has his own personal tank.
(One in a thousand is blue, the sign tells us.)

Not the pot
for him! (Would he, if boiled, turn
purple?) But he’d look swell among the glazed

ceramicware,
might even be trained to crack
nuts, open bottles, serve the salad.

What goddess in
her cups thought up this shingled tail,
this gawky stance and puppet’s gait, these plates,

part tooth, part nail,
that thrust and parry? He can survey
his own hinged back with moveable eyes.

Call him Ulysses
Ulysses, the sea has boxed you in.
Perhaps sadness accounts for your bruised hue.

An octopus oozes
from her shady den. Sheepsheads
hurry by—escapees from the slaughterhouse.

A school of children
in red, blue, green, yellow
slickers passes (It’s raining all over Connecticut.)

And the blue lobster
sways on his rock like a stranded rover.
What island this? Tell me. Tell me.