I Could See the Sky 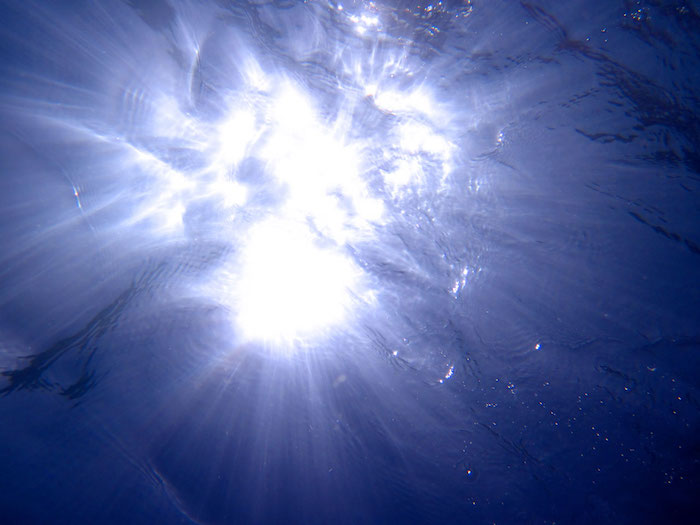 I Could See the Sky. For SATB, 2-part Treble Choir, Keyboard, optional String Quartet, 17 minutes (Treble Choir may be boys and/or girls or a few women)

The editing process is usually severe. Many good things—music, text, both—are often left on the cutting room floor, and you grieve for a moment but you move on. In 2011, I left texts behind when I wrote the song cycle Plain Truths for David Yang and the Newburyport Chamber Music Festival. It set the writings of Newburyport authors, professional and amateur, and two years later, when David asked me to expand the cycle, I was able to add more, but still, grudgingly, left some behind. I never really know why something strikes me more or less than something else. Much of it may simply be timing.

If that’s true, then the timing for this new cycle turned out to be crucial. When David called me about writing this new piece, I was driving in my car. I pulled over to talk because I saw his name on the phone and I always enjoy talking to David, who is warm, brilliant, and soulful.

I also was in no hurry. I was driving to my brother’s house, where he had taken his life a few days before. The next day was trash day in his town. The trash cans needed to be taken around to the curb, and that is what I was driving there to do. [I have written more about this here.] So, I was in no hurry to return to the house. I told David where I was driving and he would not talk any more about music or business but only about my brother, and about my family. My older sister Carole had died the year before, after a long battle with cancer. Of the children, Susan, the youngest, and I remained.

Later, when I looked for texts in earnest, the John Lagoulis account of his near-drowning came roaring back to me out of the Newburyport writings I still held onto. I knew I had to set it. Everything else fell immediately into place.

These words, with a poetry that screams from within their commonplace garb, bludgeoned me. There is a little bit of my childhood in each of these, but the Lagoulis pulled them all together. I made that one the final section and dedicated it to my brother and sisters.

For the premier concert David also asked me to arrange something of the Plain Truths cycle for solo organ, so I chose the one most closely aligned in spirit to this new cycle, “Annie Lisle,” and also the rousing “Spirit of Freedom.” I call this new set for organ Ballad and March.

1. The Ide of Jay
Anne Teel

Right near our house, and this does not exist today, there used to be a little boatyard. There was only one boat in that boatyard and that boat was called the Ide of Jay. It was a beautiful sloop sailboat. Every year the Ide of Jay would get launched. It was a very wealthy man that owned it. He would go south with the Ide of Jay and in the fall he brought her back up. They would bring her back up into the shed. And I could remember it was almost a holiday when the Ide of Jay got launched. This huge boat being launched into the water. If they tied her up for a week or two before he left for the south, we would sneak up on her deck and dive off the fantail. I had a wonderful childhood.

2. I had a brother, Harold
Betty Doyle

We lived everywhere in Newburyport. Most of my time was spent in the northend. The people are different from the southend; I think this still applies. There’s a difference. I always liked the southend. It was older, warmer.

4. I have lived in this house
Sid Weiner

The square, at that time, was not what you see today. I have lived in this house for eighty-five years.

5. I was looking up
John Lagoulis

I was looking up. I could see the sky and the wharf and my sisters and my brother looking down at me.

When I pulled hard on a rope to bring the dory in, it responded like a spring, the anchor was entrenched. I pulled real hard. A boulder was under the surface. I hit my head. I had a comfortable feeling like sleeping in a bed and had no desire to move. I was lying on my back at the bottom of the Merrimack River.

I was drowning and I didn’t know it.

I saw my brother leap into the water. Jumped right in after me with all his clothes on. He lifted me up with one arm and with his other arm held to the rope and pulled us toward the wharf. My sisters helped. They rolled me back and forth over a barrel. People on the river knew, it was common knowledge among sailors and people.

All my life I have been proud of my brother and sisters.