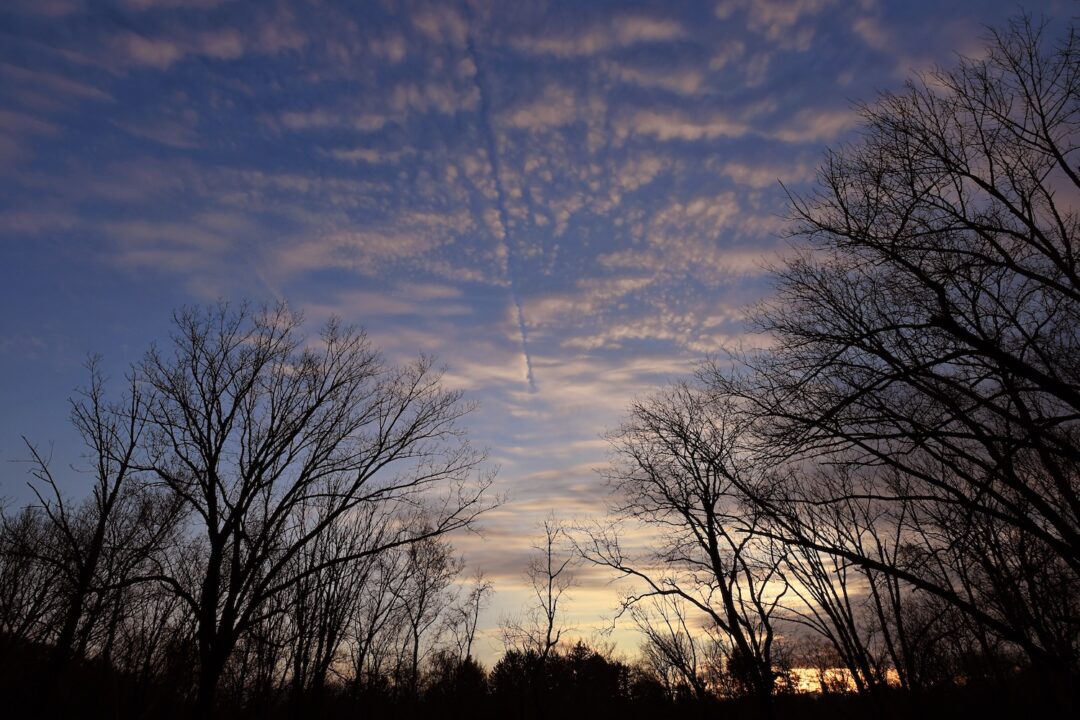 A few years ago John French had told me a funny story about the delivery of Bernstein’s Chichester Psalms to Walter Hussey, Dean of Chichester Cathedral, who in 1965 had commissioned the work. John heard the story from Hussey himself. He had been waiting for the music—it was past deadline—so when the package finally arrived, and anxious to get it in front of the musicians, he hurriedly opened it up, only to find that Bernstein had set the words of the Psalms…in Hebrew.

Well, they brought someone in to coach them in a language they had never sung in, and the performance went well, but, lesson learned: Never assume.

When I sent Jubilate Deo to John, he called me and exploded in laughter. He was expecting, as any Anglican or Episcopalian musician would—whose lingua franca routinely includes Nuncs and Mags—a Jubilate in English. I, having never been Episcopalian (although some of my best friends are) knew only that a “Jubilate Deo” was requested, and so I set it in Latin.

We couldn’t believe that neither of us had learned the lesson the good Dean of Chichester had tried to teach us.

So this is a Jubilate Deo in Latin, of medium difficulty. Sung twice at the premiere concert, to open and close it, although I had suggested to John that the second airing could be done—if he liked, it’d be fine with me—in Hebrew.

Make a joyful noise unto the Lord, all ye lands.
Serve the Lord with gladness: come before his presence with singing.
Know ye that the Lord he is God:
it is he that hath made us, and not we ourselves;
we are his people, and the sheep of his pasture.
Enter into his gates with thanksgiving,
and into his courts with praise:
be thankful unto him, and bless his name.
For the Lord is good; his mercy is everlasting;
and his truth endureth to all generations.
—Psalm 100 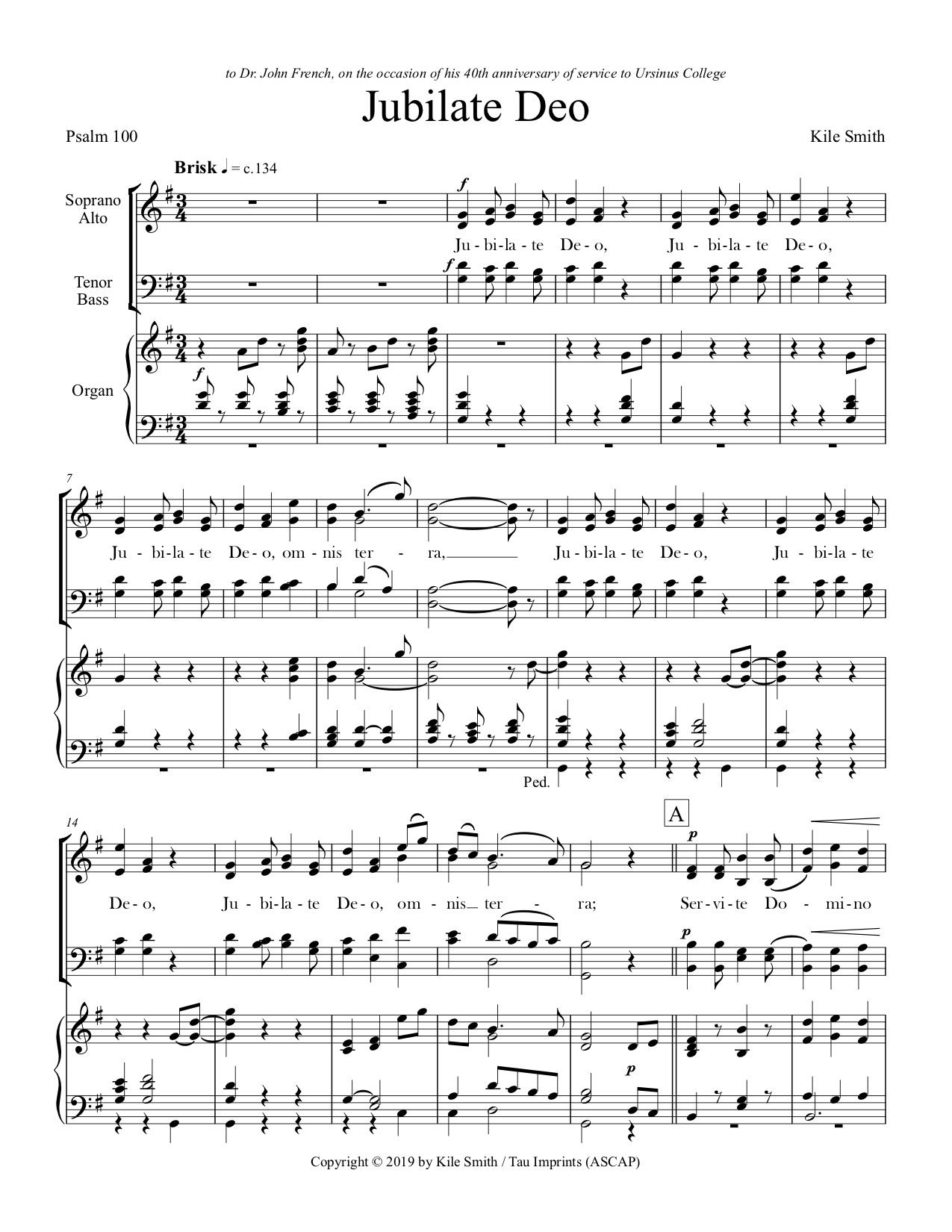