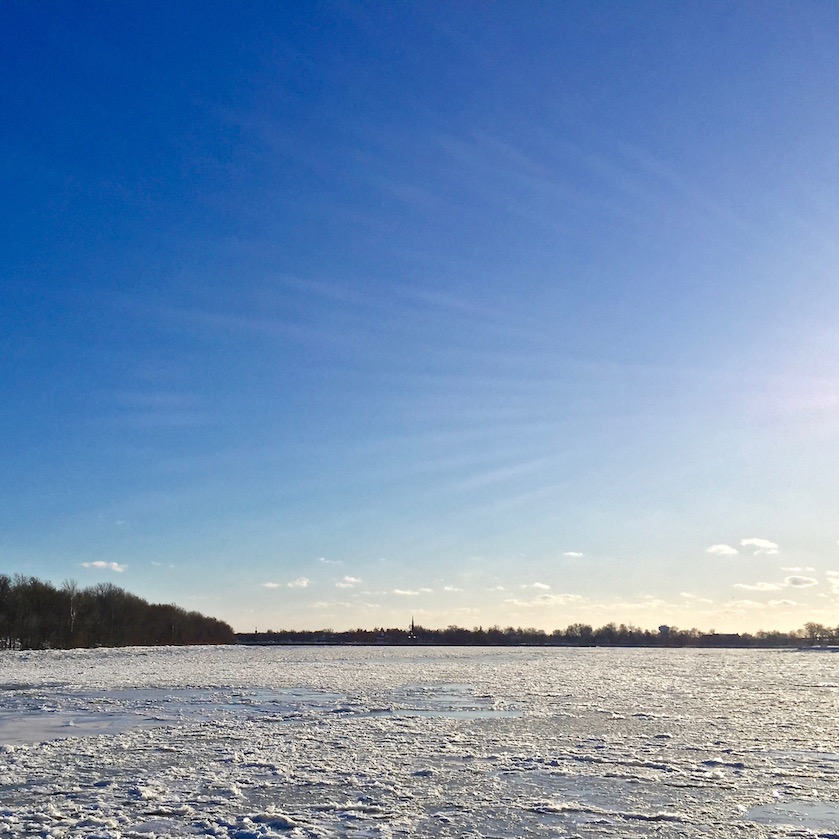 With an Alleluia and an Agnus Dei written in the last two weeks, I’ve now completed a chant-based Mass for our Christmas Eve service.

It began in 2001 with the Sanctus; we added the Gloria in 2006. I re-used the Sanctus for Easter 2005: It is an interpolation between verses of “All Creatures of Our God and King,” the words “Hosanna in the highest” echoing the Lasst uns erfreuen tune. For Christmas, though, Sanctus echoes the Divinum mysterium tune, “Of the Father’s Love Begotten” on “Hosanna in the highest.” It isn’t as complicated as I’m writing it; take a look and listen below.

Also below is the newest part, the Agnus Dei, with MIDI file.

Here are the parts that are set:

Kyrie (based on Christe redemptor)
Gloria (based on Lobt Gott, ihr Christen)
Alleluia (based on Resonent in laudibus)
Sanctus (original, but referring to Divinum mysterium)
Agnus Dei (based on A solis ortus cardine) 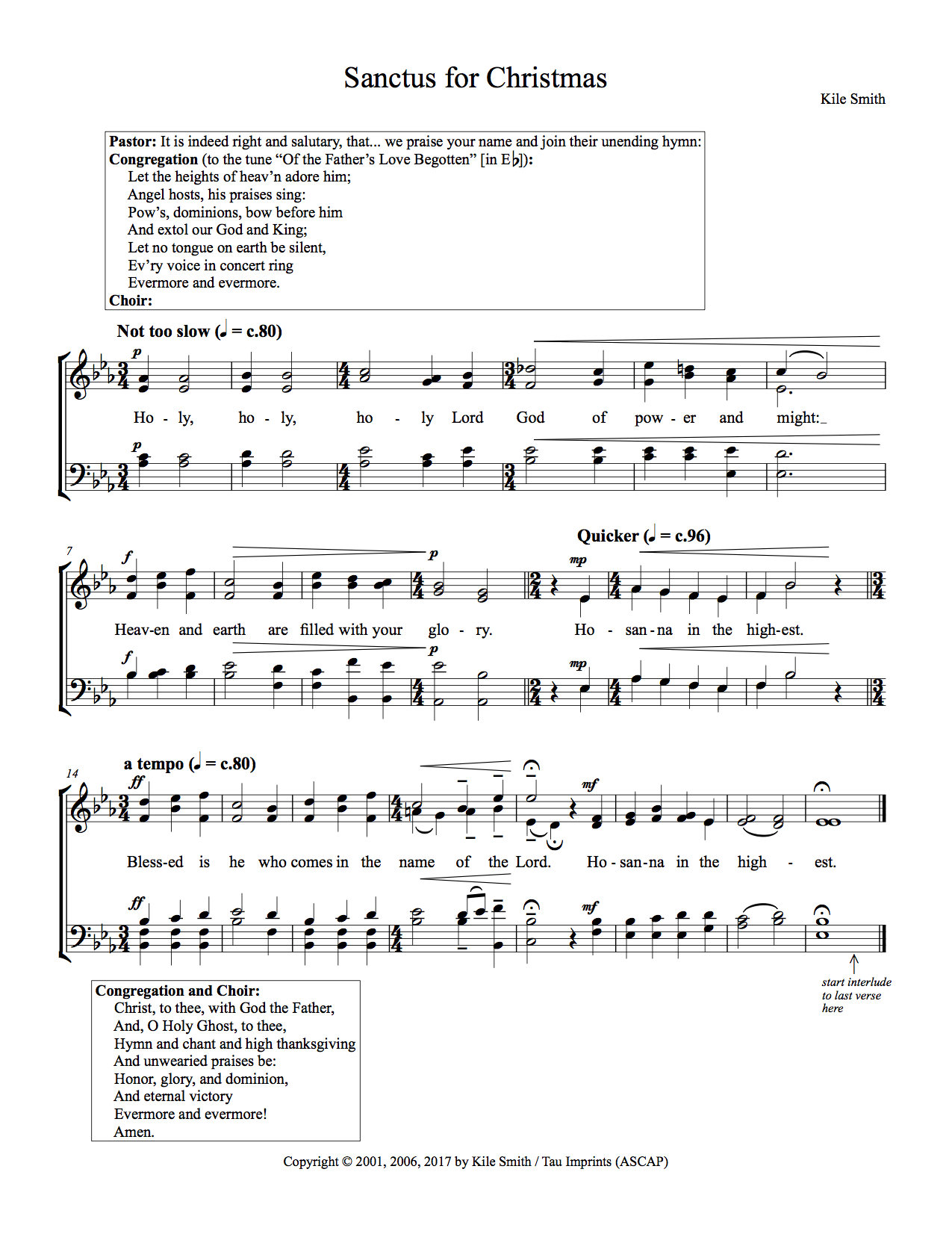 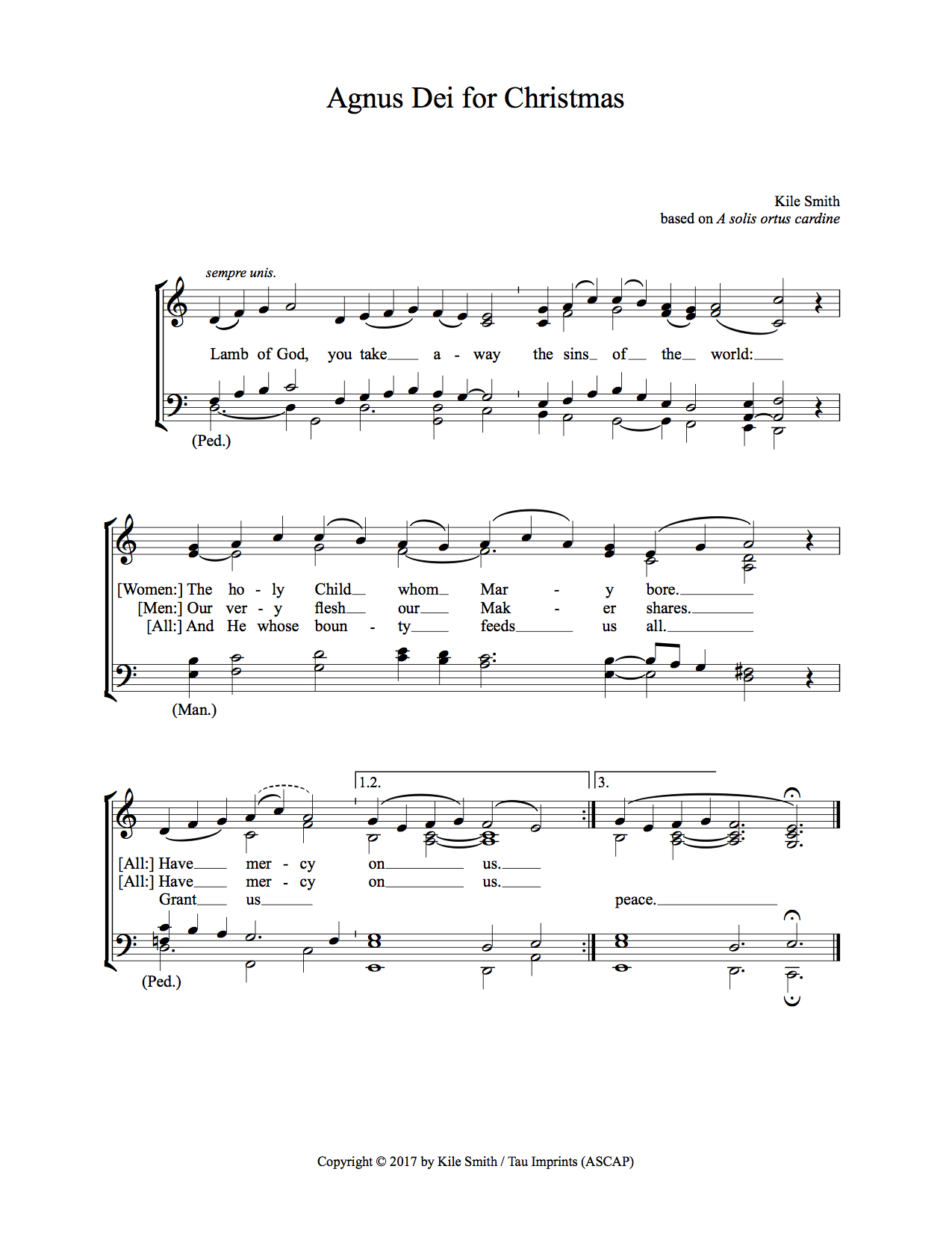