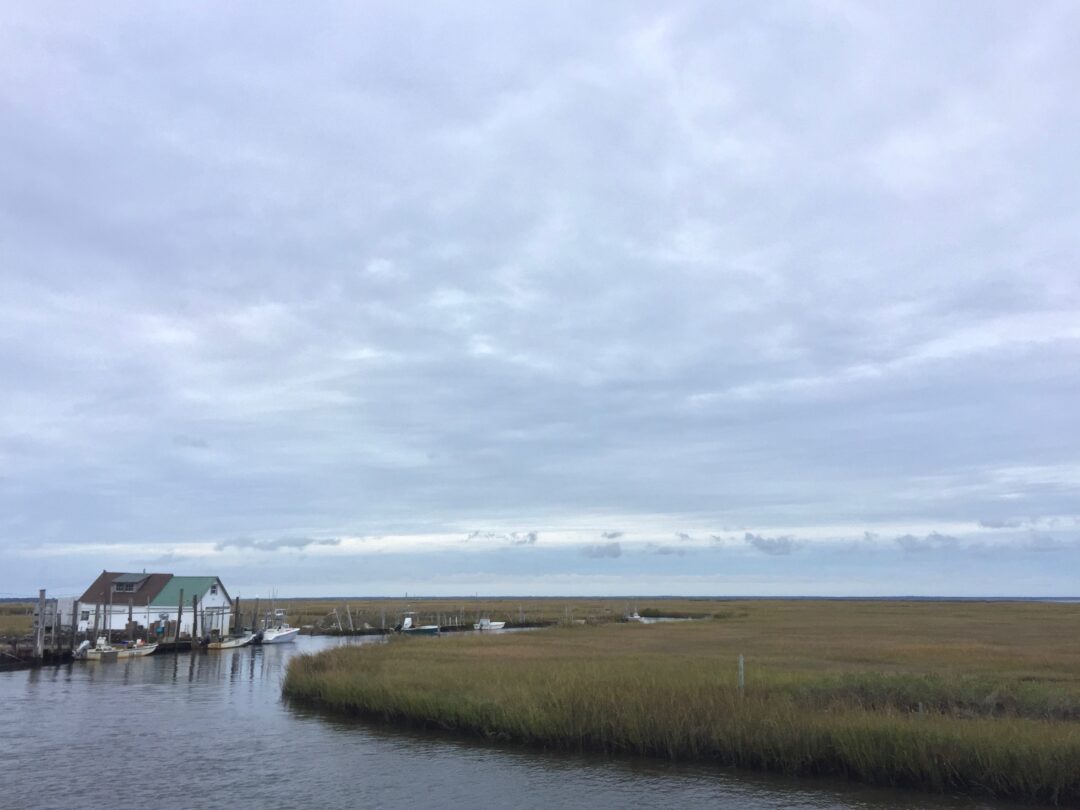 Available from Concordia Publishing House: see the music and hear a recording here

[First published in the Broad Street Review 14 Oct 2013 as A composer’s secrets.]

Jackie, who conducts four choirs and who, among other things, is my wife, put two arrangements of the well-known Advent hymn, “O Come, O Come, Emmanuel,” in front of me. She was choosing, and desired my opinion. Both versions were inoffensive; one rose slightly above the other by reason of an idea it was attempting to mull over. So of course I said, “I guess you don’t want to do mine?”

Allowing the unspoken jibe to drift by—that if I had written one, it certainly wasn’t sufficiently memorable to, well, remember—I instead had a jaunty riposte at the ready:

Stung by my wit, Jackie regathered. “No, really? I don’t remember it.”

The need to speak that which had been unspoken eluded me.

(It’s helpful, when stating a sharp fact, to round off the edges a bit with an “I think” or other qualifier. Puts them at ease, you know.)

“Is it any good?” Apparently she had reached the state of ease on her own. But she smiled good-naturedly.

Could a choir sing it?

Now, I mention this exchange only to emphasize that not only do perfect strangers without knowledge of my particular “O Come, O Come, Emmanuel” live lives filled with meaning and hot meals, so does my wife. Career advancement advisors, behold the steep road I tread.

But to answer the question of the worth of this opus, I dug it out. One minute later, two thoughts came to mind, which anyone with magnanimity toward youthful expression will recognize. One: it was pretty good. Two: it was pretty bad.

That is to say, the bones of the thing were in working order, and if a choir were forced to sing it, it would go. It wouldn’t fall apart, in other words.

But the difficulties of composing—i.e., the beginnings and endings … okay, and the middles—all needed work. Not much, but work. And that’s the problem, isn’t it. It’s hardly ever much, but “hardly ever much” is where the composing is; it’s everything. The losing runner is often nipped at the tape.

So, now to fix it. I mention only a handful of items. After all, people pay good money to keep composers’ names off party invitation lists just so they won’t have to listen to such things. Maybe it’s just my name.

But, anyway, the piece began with a whole note (four beats) on B, and then another whole note on a higher B, both held until the singing starts. Now, whole notes are perfectly amiable, but having listened to walls-full of CDs as host of a contemporary music radio show, I’ve found that all bad pieces share one common characteristic: They all begin with whole notes. It’s uncanny.

You’d think it’d be written down in a book somewhere not to start a piece with a gesture as inert as a slab of cod lying on an ice-covered tray, but I can tell you, I’ve read many books on the subject, and it isn’t. And I like cod.

Haydn got away with a few whole-note openings, and there’s Also sprach Zarathustra, but I think they used up all the good ones. So I cross-hatched the whole notes with a small rhythm, and instead of fwap, (wait), fwap, (wait), sing, it was now fwap-uh, uhhh, sing… Same notes but now with motion. And less waiting.

By “middles,” I really mean transitions. I’ve often corrected the problem by (Secret #2) deleting them. Mash one segment right into the next, or overlap them, and there you go: no transition problem because there’s no transition. Maybe that’s cheating, I don’t know.

But the trickiest one was right before the words, “O come, thou Dayspring, come and cheer / Our spirits by Thine advent here.” A trap—you see it, of course, and I see it now. Changing from mourning and lonely exile and death’s dark shadows to cheer and to “Rejoice, rejoice! Emmanuel / Shall come to thee, O Israel” is the universal trap.

Sad to happy is the big tell on the poker face of the bad composer, and I had stepped in it, big-time.

Big chords I had there, juicy, burgeoning, sis-boom-bah anticipations, strings glowing as the rich but gloomy heir, having discovered that the beautiful but mysterious debutante is actually a scullery maid, turns to her on the footbridge, far from the composer-less party, and—no longer caring that his rich but gloomy father will disinherit him—is about to sing that she has stolen his heart and will she be his forever?

Acting coaches say, “Don’t show me that you’re about to rejoice. Just rejoice.” My interpretation of it was to flee the footbridge and to snatch the beginning rhythm, doubling down on it with thicker chords (while deleting one burgeoning measure): fwap-uh, uhhh, Uhhh, Uhhhngh… Bam.

The ending? Cod, Recumbent, on Field of Ice again. So I repeated the fix from the beginning, only softer, and ending low.

Ah, repetition. You would hardly believe how much repetition there is in great music—so I won’t say, since that’s another composer’s secret. (All right, Secret #3: A lot.)

Plus, it’s good to end where you started. It’s not always necessary, but it is good. “Promote yourself,” they say, and while I’m still fairly hopeless, I did tell Jackie about it.

Still could use an elevator speech.

(P.S. This is for SATB and organ. There’s also an SATB/brass quintet version, since a conductor asked if I could make one. I said (Secret #4), “Yes.”)