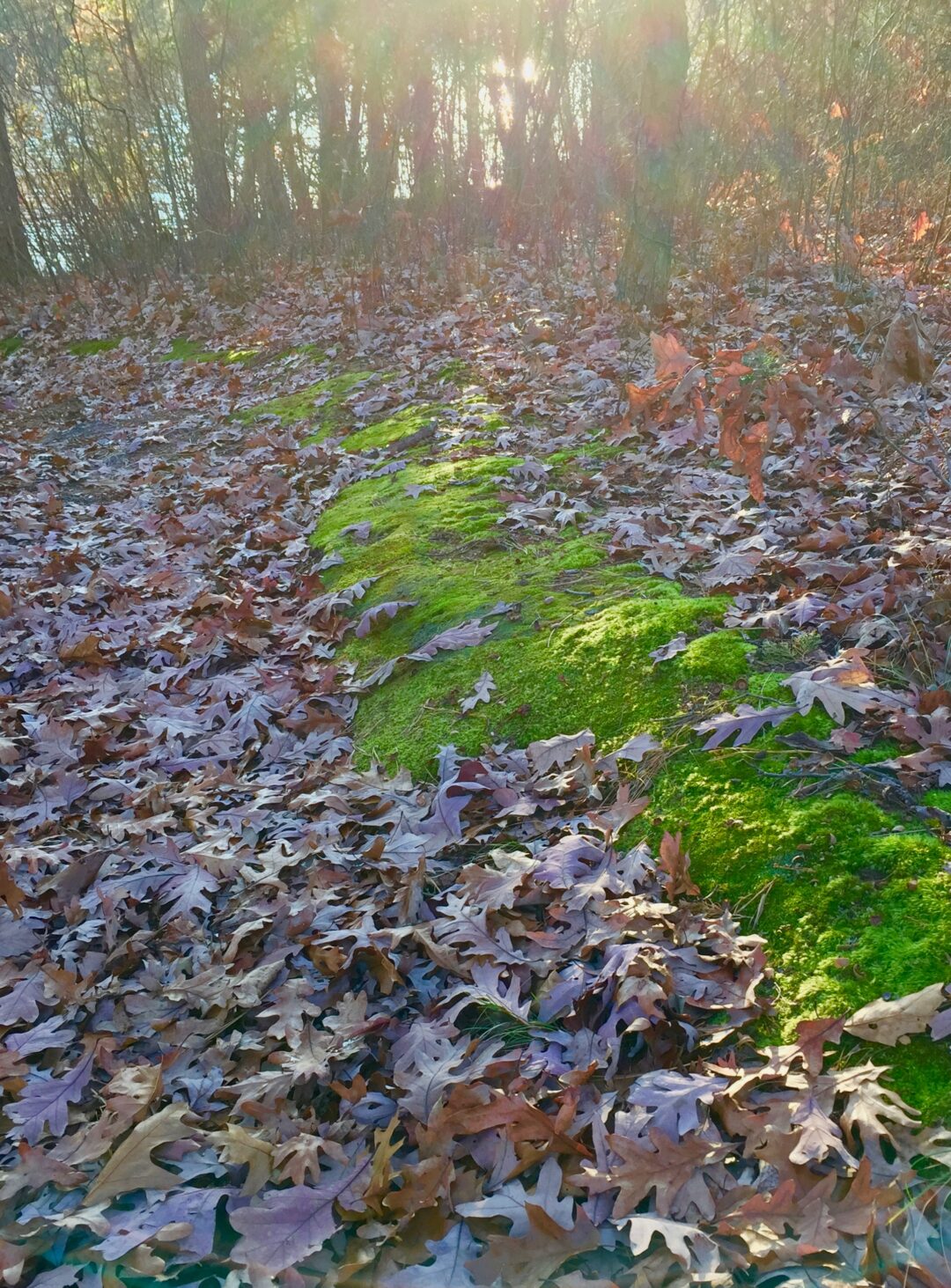 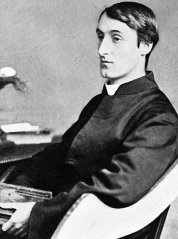 Attracted to Gerard Manley Hopkins since college, I consider him still to be my favorite poet. 1989 was the centenary of his death, and I was asked to provide settings to poems of my choosing for the international Hopkins conference being held at St. Joseph’s University. Jackie sang, and Samuel Hsu was the pianist for “Spring and Fall,” “Penmaen Pool,” and “Henry Purcell.” Sam, the instigator (as always), insisted that I speak before the recital, and this gave me, as I recall, as much agita as anticipating the reception these songs might elicit from this gathering of Hopkins scholars. I was concerned mostly with getting the notorious rhythms of the words “right”: I at least wanted to show them (the audience would include people who had written books on Hopkins’s rhythms) that I was aware of the issues.

I also wrote—why, I don’t remember—harmonizations to two melodies of Hopkins that he composed to Shakespeare’s “Who is Silvia?,” which I attempted, for this conference, to create in a putatively appropriate style contemporary to Hopkins himself.

In 2000, while Resident Composer for Jens Nygaard’s Jupiter Symphony in New York City, the opportunity arose to create orchestral settings for these. Tenor Noah Stuart sang these; the live recordings of this premiere are the audio files below. “Penmaen Pool” had since been recorded by Nancy Ellen Ogle on her compilation CD of  contemporary composers, An Evening with Gerard Manley Hopkins. I don’t remember if it was because I now thought of that as a separate song, or that I was taken with “As kingﬁshers catch ﬁre,” or that the second song’s character didn’t match the other two, I decided to replace the pool with the birds for the orchestral set, in this case with tenor soloist. Different singers became interested, and so I transposed the new set (with piano) as needed, now called, simply, Poems of Gerard Manley Hopkins.

A special word on Kile Smith’s Poems of Gerard Manley Hopkins: It’s easy to think that his aesthetic really came together only with his 2008 Vespers. But these works, which he worked on between 1989 and 2000, have a strong if unexpected profile. The lush, dreamy piano writing suggests Ives in Central Park in the Dark mode, while the vocal lines characterize Hopkins’ ecstatic religious moments by going to poetically appropriate extremes. Shafer was periodically out of her comfort zone, but how many young singers are willing to go out on a limb for such little-known repertoire?—David Patrick Stearns, Philadelphia Inquirer, 22 Jan 2015

These have been recorded by Lyric Fest and will be released in a CD of my vocal music in 2018.

To a young child

Margaret, are you grieving
Over Goldengrove unleaving?
Leaves, like the things of man, you
With your fresh thoughts care for, can you?
Ah! as the heart grows older
It will come to such sights colder
By and by, nor spare a sigh
Though worlds of wanwood leafmeal lie;
And yet you will weep and know why.
Now no matter, child, the name:
Sorrow’s springs are the same.
Nor mouth had, no nor mind, expressed
What héart héard of, ghóst guéssed:
It is the blight man was born for,
It is Margaret you mourn for.

As kingﬁshers catch ﬁre, dragonﬂies dráw ﬂáme;
As tumbled over rim in roundy wells
Stones ring; like each tucked string tells, each hung bell’s
Bow swung ﬁnds tongue to ﬂing out broad its name;
Each mortal thing does one thing and the same:
Deals out that being indoors each one dwells;
Selves—goes itself; myself it speaks and spells,
Crying Whát I do is me: for that I came.

Í say móre: the just man justices;
Kéeps gráce: thát keeps all his goings graces;
Acts in God’s eye what in God’s eye he is—
Chríst—for Christ plays in ten thousand places,
Lovely in limbs, and lovely in eyes not his
To the Father through the features of men’s faces.

The poet wishes well to the divine genius of Purcell and praises him that, whereas other musicians have given utterance to the moods of man’s mind, he has, beyond that, uttered in notes the very make and species of man as created both in him and in all men generally.

Have, fair fallen, O fair, fair have fallen, so dear
To me, so arch-especial a spirit as heaves in Henry Purcell,
An age is now since passed, since parted; with the reversal
Of the outward sentence low lays him, listed to a heresy, here.

Not mood in him nor meaning, proud ﬁre or sacred fear,
Or love or pity or all that sweet notes not his might nursle:
It is the forgèd feature ﬁnds me; it is the rehearsal
Of own, of abrupt self there so thrusts on, so throngs the ear.

Let him Oh! with his air of angels then lift me, lay me! only I’ll
Have an eye to the sakes of him, quaint moonmarks, to his pelted plumage under
Wings: so some great stormfowl, whenever he has walked his while

The thunder-purple seabeach plumèd purple-of-thunder,
If a wuthering of his palmy snow-pinions scatter a colossal smile
Off him, but meaning motion fans fresh our wits with wonder.

← The Word of God Poems of Stephen Berg →