Sometimes It Happens So 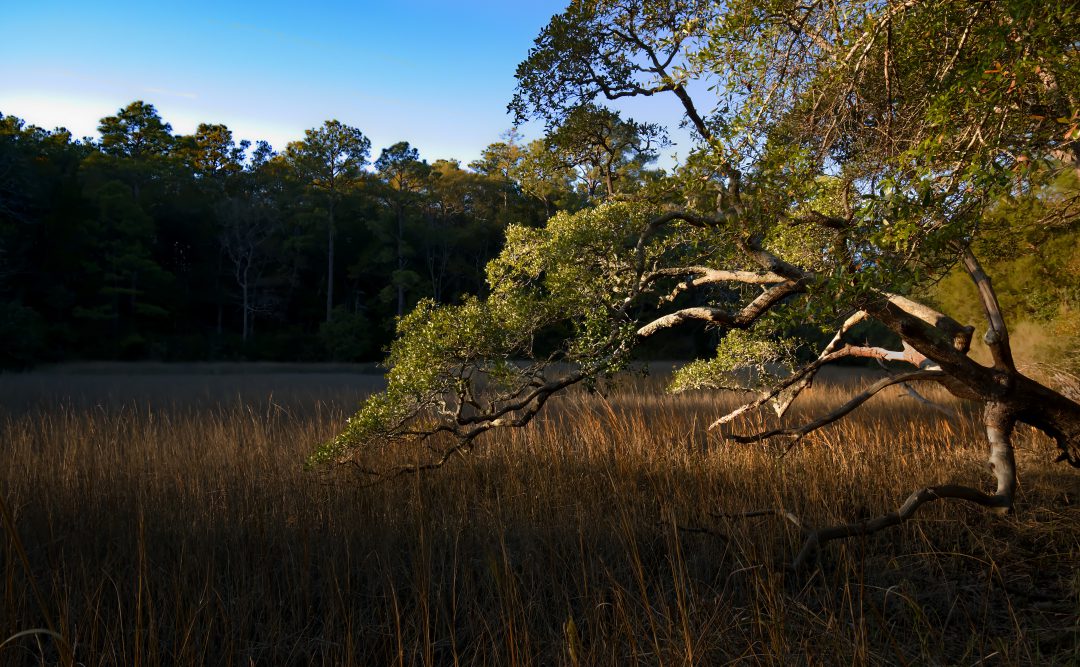 This cycle started out as one song, “Blue Lobster,” commissioned by baritone Benjamin Flanders on the poem by his mother Jane Flanders (1940–2001). He premiered it in Cincinnati with his sister, conductor and pianist Nell Flanders. From the beginning Ben had talked about a cycle, and as I thoroughly enjoyed Dandelion Greens, the book of his mother’s poetry that he gave me, I felt comfortable with the idea of setting even more of her poems. There is a lightness in her writing I find in the work of all great artists, a light flexibility that results from the confidence of continued wrestling with things that are heavy. Humor is also never far away in her poetry, and, as I mention in my notes on “Blue Lobster,” there is “her eye for those plain details” that I always find attractive.

I began to construct a cycle that would come in at around 15 to 20 minutes. The musical language of “Blue Lobster” (set in B mixolydian) emerged from how the poem’s language came to me: as swinging. So there’s a good deal of jazz voicing, close-and-middle-of-the-piano writing, along with those quasi-swung triplets. It’s a brilliant and wild poem, which I’ve set really as accompanied recitative, which, at its best, sounds like improvisation.

“Stasis” is in E lydian or so I once thought. It may be in the related mode of B major; I can’t tell anymore. But I did enjoy trying to create an ineffable, unfolding yet repeating path into this poem referring to an undefined “something.”

I began composing “In an Accelerated Time Frame” around the time of the birth of our first grandchild, Angus Kile Herreid. He arrived two weeks late, and his birth also produced complications for his mother Priscilla. All was well soon after, but those were days of considerable worry. Re-reading this poem at that time highlighted new angles for me which I hadn’t seen earlier. I developed them first by selecting pitches for his name (spelled out at the beginning of the song in the piano’s left hand). These were then treated in a quite chromatic fugue, which ends, however, as the poem does, in optimism. It begins in D minor and ends in D major.

From Mahler’s Wunderhorn, the “Lob des hohen Verstandes,” the competition song between the animals, inspired “Tante Fräni’s Handkerchief.” I thought of this as a children’s song following naturally after No. 3. Text-painting is always an important element in my settings, but here it is raised to a height of primacy, making this the most lighthearted song of the cycle. It is in D mixolydian with extensive excursions into E-flat and D major. Repeating the first line as a chorus gives some formal structure to the story-telling.

The subtitle of “The Origin of Romanticism” is “a scene from Der Freischütz” (the climactic shooting scene), so I chose the leading Freischütz key of C major. C minor predominates for most of the song, however, and I layer minor and major together here and there. Agathe’s most famous tune in Weber’s opera, signaled in the Overture and repeated at the finale, makes a truncated appearance at the end of this last song of the cycle, but is hinted at throughout. The only other Freischütz quote is in the piano’s right hand after the words “her white dress,” the beginning notes of Ännchen’s aria “Einst träumte meiner sel’gen Base,” about her foreboding dream. It is played slowly over its inverted counterpoint, but only briefly as it is quickly washed away. The story is long but it is a short song and a short poem, so the biggest hurdle was to create an intense drama in that span that would end not only happily, but truly felt. Jane Flanders accomplished this, and I hoped the song would, also.

My deep gratitude goes to Ben, Nell, and the Flanders family for allowing me the privilege of working with the words of this remarkable poet.

Thanks to his suit
he has his own personal tank.
(One in a thousand is blue, the sign tells us.)

Not the pot
for him! (Would he, if boiled, turn
purple?) But he’d look swell among the glazed

ceramicware,
might even be trained to crack
nuts, open bottles, serve the salad.

What goddess in
her cups thought up this shingled tail,
this gawky stance and puppet’s gait, these plates,

part tooth, part nail,
that thrust and parry? He can survey
his own hinged back with moveable eyes.

Call him Ulysses
Ulysses, the sea has boxed you in.
Perhaps sadness accounts for your bruised hue.

An octopus oozes
from her shady den. Sheepsheads
hurry by—escapees from the slaughterhouse.

A school of children
in red, blue, green, yellow
slickers passes (It’s raining all over Connecticut.)

And the blue lobster
sways on his rock like a stranded rover.
What island this? Tell me. Tell me.

2. Stasis
Something out there
refuses to give up.

Always air rises
into the blue or gray
or heliotrope.

A leaf shuffles
across the street.

Under the ice
the pond steams and stirs.

This nameless season
that grips us from within

3. In an Accelerated Time Frame
The jungle is full of green,
leafy snakes,
groping towards darkness.

Birds streak by. Orchids
go off with soft pops.
The sun beeps intermittently.

Debris rains down.
Your face emerges,
spilling its syllables.

And offshore,
the keening of whales rises
like birdsong.

4. Tante Fräni’s Handkerchief
Here is Tante Fräni’s handkerchief.
Her fingers do this, and this,
folding and tugging and knotting until,
from a fist of linen, voilà!
a little white mouse with lace whiskers
quivers in her palm.
His magnificent tail droops over her wrist.
His pointy ears tilt this way and that
for the sound of laughter—that’s what he likes.
He’s a natural clown, but nervous.
His body is stuffed with giggles.

“We are going to do a trick for the children,”
says Tante. He makes a false start.
“No, no,” she scolds. “Not till I say so.
You must relax, calm down.”
She strokes his tail and whispers in his ear.
He whispers back but she shakes her head.
“Not today,” she says sternly.
He whispers again. She nods.
“Perhaps, if you do it right.”

He gathers himself together, almost stops quivering.
Tante Fräni says, “Not yet…not yet…now!”
And the marvelous white handkerchief leaps
high over the children’s hands and heads.
As a reward it will be permitted
to hide in Tante Fräni’s drawer
beside the lavender sachet.
And tomorrow, for love of her,
it will become a cradle or a rose.

5. The Origin of Romanticism
—a scene from Der Freischütz
“I am the white dove,” cries Agathe,
running across the stage in her white dress,
wreathed in the hermit’s white roses.

Her lover has already raised his gun
to fire at white, whatever its blurred shape.

The bullet begins its song, swaying
from white to the dark Other. Both fall.
The lights go up. And the century ends
in a woods of cardboard and smoke.

But no, she lifts her head.
Her lover weeps. The distraught chorus revives.
We will live our long lives after all.

Sometimes it happens so.