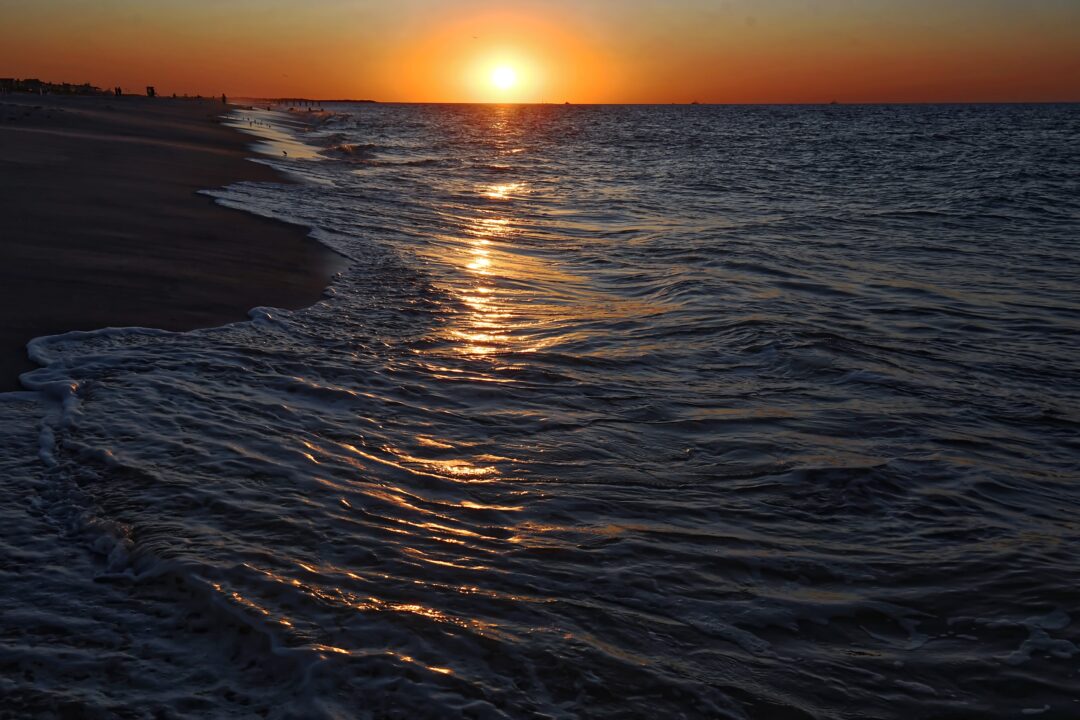 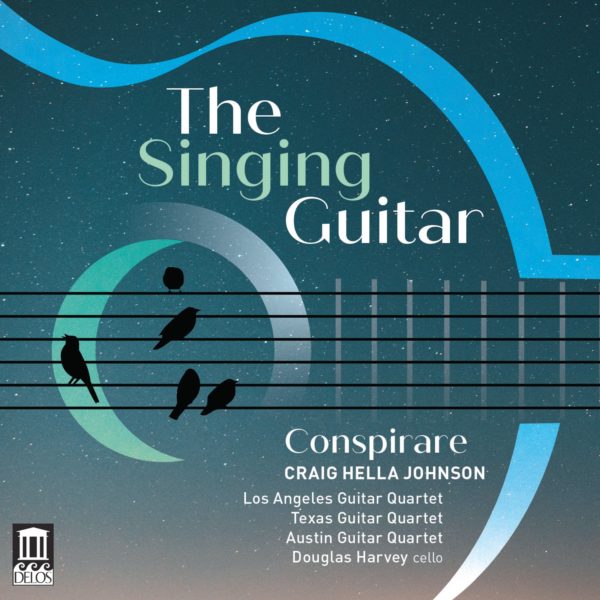 Of all the national anthems, “The Star Spangled Banner” is the only one that’s a question. Is the flag still there? The flag we saw yesterday, before the night and the bombs fell on this land of the free and the brave, is it still there?

I pondered this while reading Life Among the Piutes: Their Wrongs and Claims by Sarah Winnemucca Hopkins. Her 1883 autobiography is the first book by a Native American woman. Sarah was born Thocmetony (“shell-flower”) Winnemucca around 1844 in what is now Nevada. Through lectures and writings she became a tireless advocate for her continually oppressed people.

Good and bad interactions between Paiutes and whites fill her memoir. Surprising to me was her learning “The Star-Spangled Banner” from her grandfather, the tribal chief. He had welcomed the newcomers enthusiastically, and had worked with the U.S. Army. He believed that light-skinned and dark-skinned peoples, separated at the Creation, were now being reunited in one family.

When Sarah finally heard white people sing this anthem, though, it was different from the song she had learned. And so I wondered what a “Star-Spangled Banner”—untethered to memory, feeling its way through pride, atrocity, and respect for an ideal—might sound like. I imagined a wonder at our now well-known words in this early light, with their questions and fear. Does the flag still fly? Are the people still free and brave?

But the wonder is Sarah’s, who determines to see herself—and everyone—as beautiful. She wants everyone to be happy with her.

Susan Lewis of WRTI Philadelphia interviews me about this work as WRTI selects The Singing Guitar as its Classical Album of the Week, 26 Oct 2020.

2. My grandfather jumped up
The first white people came into our country like a lion, like a roaring lion. They were more like owls than anything else. They had hair on their faces, they had white eyes, and looked beautiful.

My grandfather jumped up and clasped his hands together. “My white brothers have come at last! I want to welcome them. As I love all of you, I want to love them.” My grandfather was chief of the Paiute nation.

The people promised. How good of him to try and heal the wound.

3. While they were fishing
My father and grandfather and uncles and many more went down on the Humboldt River. And while they were fishing, their white brothers came upon them and fired on them, and killed one of my uncles, and wounded another. Nine more were wounded. Five died. After all these things, my grandfather stood up for his white brothers.

My people did not seek to kill them, nor steal their horses. During the winter my people helped them.

My grandfather met Captain Fremont, and they were soon friends. He would sing some of the soldiers’ roll-calls, and “The Star-Spangled Banner.” Captain Fremont gave my grandfather the name of Captain Truckee. Truckee is an Indian word. It means “very well.”

When I think of my past life, and the bitter trials I have endured, I can scarcely believe I live, and yet I do. With the help of Him who notes the sparrow’s fall, I mean to fight for my race while life lasts.

4. The Paiutes are not fond of going to war
Major Ormsbey said to my brother, “Will you help us get the Washoe chief to give up the men who killed the two white men?” My brother said they would. So that evening my people had what they call a war-dance. I never saw a war-dance before. The Paiutes are not fond of going to war. When it was over, the Major called his men and said, “We will sing ‘The Star-Spangled Banner.’” That was the first time I had heard it sung by white people. It was not like the way my grandfather used to sing it.

5. The Star-Spangled Banner
O say can you see, by the dawn’s early light,
What so proudly we hailed at the twilight’s last gleaming,
Whose broad stripes and bright stars through the perilous fight
O’er the ramparts we watched, were so gallantly streaming?
And the rockets’ red glare, the bombs bursting in air,
Gave proof through the night that our flag was still there,
O say does that star-spangled banner yet wave
O’er the land of the free and the home of the brave?

← Ballad and March for Organ Jubilate Deo, for string orchestra →