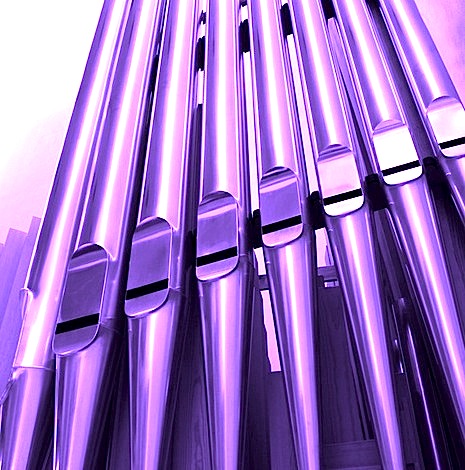 Here’s a video of Kurt Knecht playing the first Meditation.

The doorbell rang Sunday afternoon and I hit the Send button. That was that; no more fussing. I sent off the new piece and went to a concert with friends.

Actually, I had finished the new solo organ work, Two Meditations on Freu dich sehr, on Friday, two days before the December 1st deadline, and spent the rest of the weekend tweaking it. It’s for Alan Morrison, and is part of the celebration of the Organ Restoration Campaign of Abington Presbyterian Church in Abington, Pa. Their 1969 Möller is undergoing a complete rebuilding under the supervision of Music Director John Sall, and Alan premieres Two Meditations on the dedication recital, February 16th, 2014 at 4 pm.

“Freu dich sehr” is the name of a hymn written to a tune from the Genevan Psalter (the 1551 edition). We know it by the hymn name of “Comfort, Comfort, Ye My People,” and that’s the name of the first movement, which may serve as an organ prelude. “That His Word Is Never Broken” is the second, postlude-like movement; those words are the final phrase of the hymn known to us.

The Genevan Psalter, by the time it was finished in the 1570s, was so popular that it quickly spread to other countries and translations. (The most well-known tune, the “Doxology” or “Old Hundredth” or “All People that on Earth Do Dwell” comes from this psalter.) So, “Freu dich sehr” is often thought of as a German or Lutheran tune, but it comes from Calvinist Switzerland, making it appropriate for a Presbyterian celebration, I thought. In the psalter, it serves as the (French) rhymed version of Psalm 42.

I’m thrilled to be working with Alan Morrison, one of America’s foremost concert organists, and a champion of contemporary music. (And there is work yet to do: as the organ isn’t finished yet, there are still registrations to be figured out.) Alan is Head of the Organ Department at The Curtis Institute of Music, Associate Professor of Organ at Westminster Choir College of Rider University, and College Organist at Ursinus College. He regularly performs throughout the United States and internationally. One of the challenges was to make music worthy of Alan’s artistry, yet would serve—after the recital—as a work for church organists everywhere.

The concert I was going to? Well, not a “concert” at all. It was Advent Lessons & Carols at St. Mark’s Church, where among much other music Matt Glandorf and the choir were to present my Magnificat. The first lesson we heard read aloud was from Isaiah 40: “Comfort ye, comfort ye my people, saith your God.” 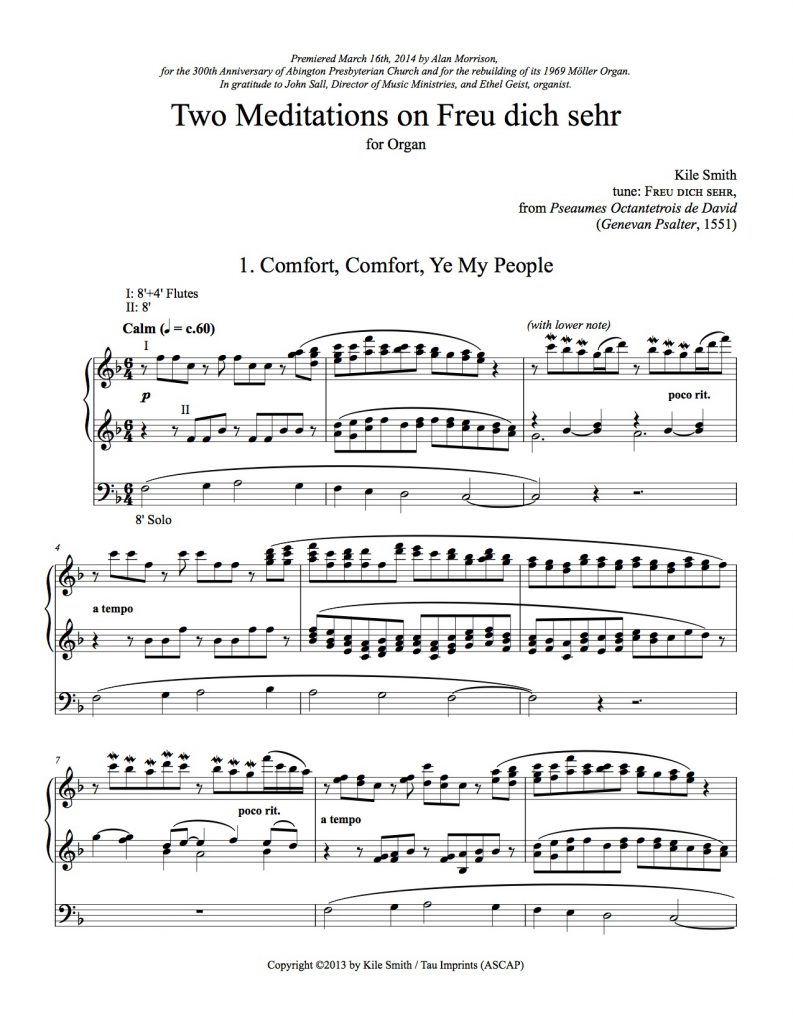 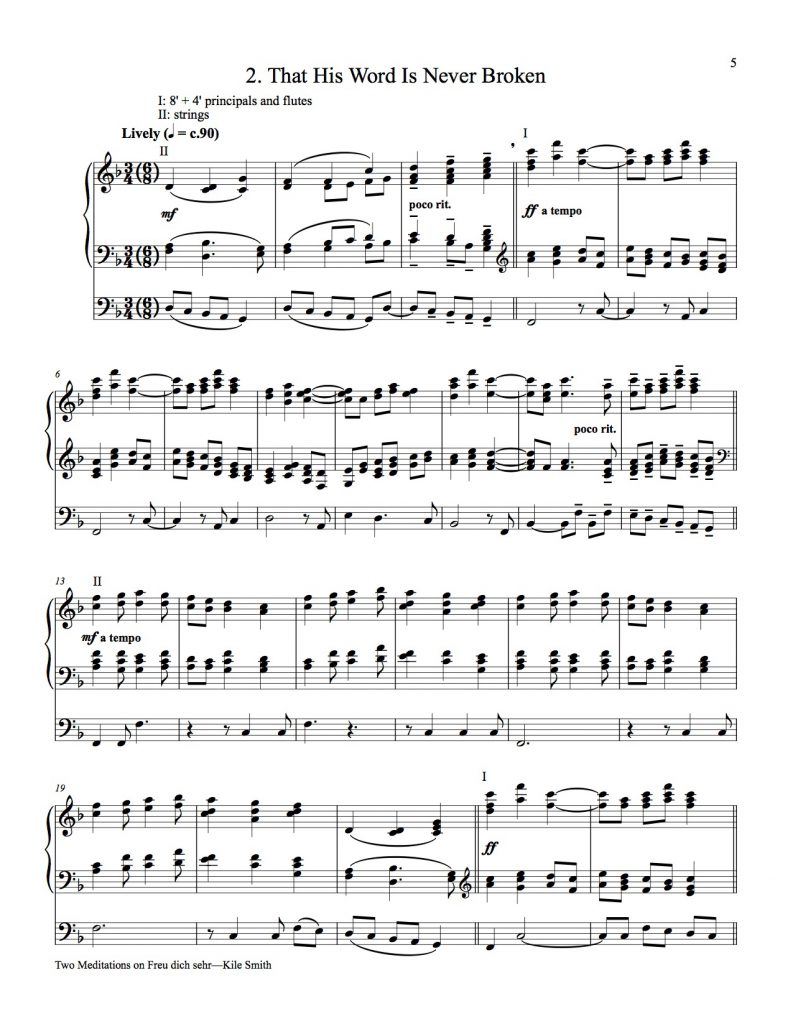 Then we sang “Freu dich sehr.”

← Reflection I Could See the Sky →