The Nobility of Women, Philadelphia Inquirer 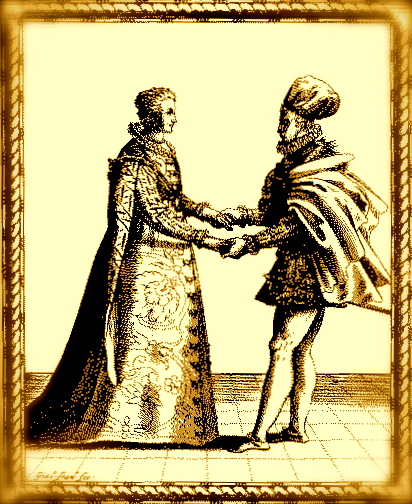 The “kind of musical layering that makes his choral works so entrancing” spoke to the Philadelphia Inquirer’s David Patrick Stearns in his review of The Nobility of Women, my premiere with Mélomanie this past weekend. It’s a dance suite for Baroque flute, oboe, violin, cello, and viola da gamba and harpsichord, and is about 20 minutes long in eight dances.

He said that the piece hit its stride when “a big, interesting harpsichord flourish invaded the third movement,” and continued to say that the “Sarabande had an oboe solo full of eloquent, Italianate longing, while the final-movement Ciaccona was packed with individual star turns.” He relates Nobility to the line of “works as diverse as Stravinsky’s Agon and Respighi’s popular Ancient Arts and Dances.”

There were small and not-so-small solos throughout the piece. Daughter Priscilla (the oboist) played beautifully in that Sarabande solo, as did everyone, who weaved the lovely sounds of these instruments into the ensemble. Stearns rightly singled out “the poised soulfulness of Boismortier’s Suite in D minor, played with particular depth by the wonderful viola da gamba player Donna Fournier.”

I liked the Telemann more than he did, but I realize that I may be in the minority. Telemann just doesn’t miss with me, the Dvorak of the Baroque. But lots of people, I’ve found, think of Telemann’s output as they do of much of Hindemith’s. And I can’t say I’ve ever been bored by Hindemith, either. Even the notey stuff I love.

Mark Hagerty’s clever and delightful Variations on a Theme by Steely Dan rounded out the concert, along with Couperin dances for Priscilla.

I had a blast writing for this wonderful group. Their commitment to the piece revealed little explosions of surprise that captivated me.