Who Are the 2016 Classical GRAMMY Award Nominees?

The recording industry gives out the GRAMMY Awards in two weeks, and WRTI’s Kile Smith looks at the classical categories, which include some local names. 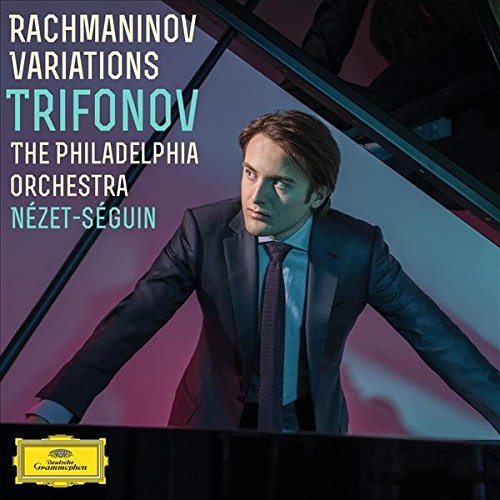 On February 15th the 58th Grammy Awards will honor “artistic achievement, technical proficiency and overall excellence.” Ten categories are reserved for classical music, including Producer of the Year and Best Engineered Album awards.

Classical stars Cecilia Bartoli, Diana Damrau, Joyce DiDonato, Jonas Kaufmann, and Christian Tetzlaff are up for awards as well as lesser-known but brilliant artists such as Gil Rose, Chen Yi, and Frederic Rzewski.

Why would locals be pulling for New York’s Trinity Wall Street Choir and the Bang On A Can All-Stars? Well, they recorded Julia Wolfe’s Anthracite Fields, and it was the Mendelssohn Club of Philadelphia that commissioned and premiered it last year, garnering it a Pulitzer.

Next week we’ll look deeper into the Grammy categories.